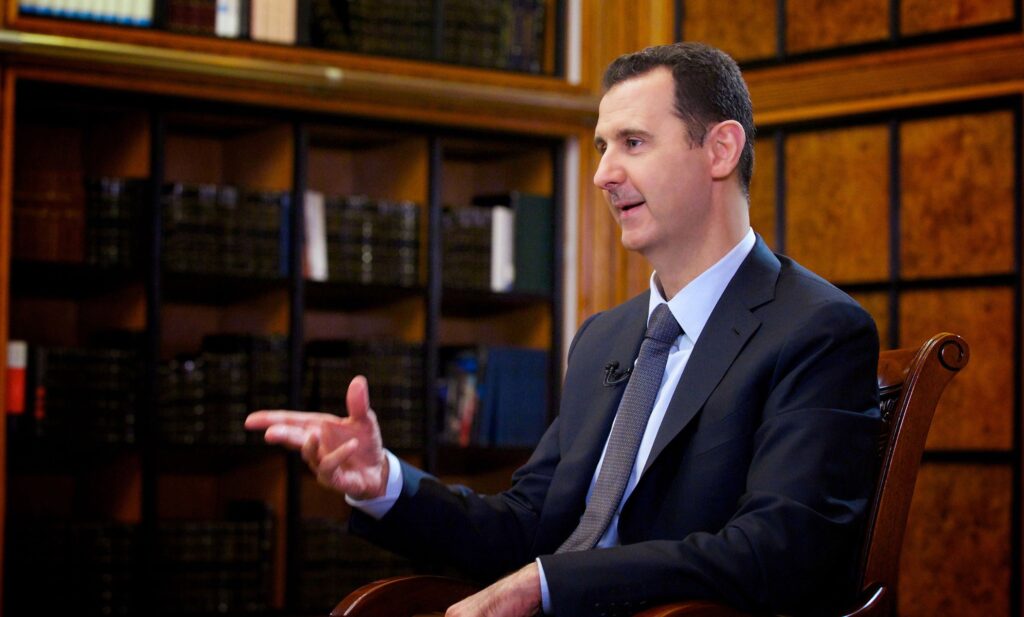 Damascus,  Syria’s polling stations opened on Wednesday across government-held areas in a Presidential election which is expected to give incumbent Bashar al-Assad a fourth term in office.

Syrian television showed long of queues of people at polling stations, which opened at 7:00 am (local time), DPA reported.

“We are proud to come and take part in this election as it is our national duty,” a woman told Syrian television in Aleppo, the second largest city in Syria.

The broadcaster showed people dancing and waving Syrian flags as well as pictures of al-Assad infront polling stations in various areas in Damascus and Sweida, in south-western Syria.

More than 18 million Syrians are eligible to vote in and outside the country, Interior Minister Mohammed al Rahmoun said on Tuesday, adding that a total of 12,102 polling stations were set up.

Al-Assad, 55, is expected to win a fourth seven-year term in office in Wednesday’s vote, which the opposition has dismissed as a sham.

Syria’s Supreme Constitutional Court has approved three candidates to run in the presidential race, including al-Assad.

The two others are Abdullah Salloum, a former minister, and Mahmoud Marai, an opposition figure opposition tolerated by the regime and living in Damascus.

On the eve of the vote, the secretary of state of the United States, the foreign secretary of Britain and the foreign ministers of France, Germany, and Italy issued a joint statement condemning the “fraudulent election.”

The five nations said they “support the voices of all Syrians, including civil society organizations and the Syrian opposition, who have condemned the electoral process as illegitimate.”