The targeting took place near a village in the Zawiya Mountain in the southern countryside of Idlib, said the Syrian Observatory for Human Rights.

The UK-based watchdog group said the vehicles were set ablaze with no reports on casualties yet, Xinhua news agency reported.
This comes as the Syrian forces renewed shelling on rebel positions in the southern countryside of Idlib after midnight, said the Observatory.

In another report, the Observatory said the Turkish forces brought in a new batch of military gears and logistic support to Turkish observation points in Idlib.

It said Turkey has brought in 6,330 military vehicles and thousands of troops into Syria since the ceasefire went into force in March.

The Syrian government has repeatedly condemned the presence of Turkish forces in Syria, branding them as “forces of occupation.” 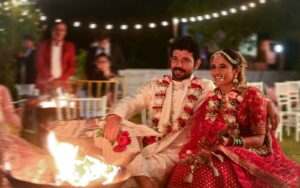 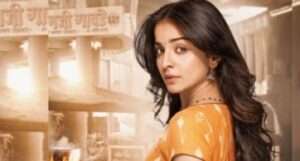