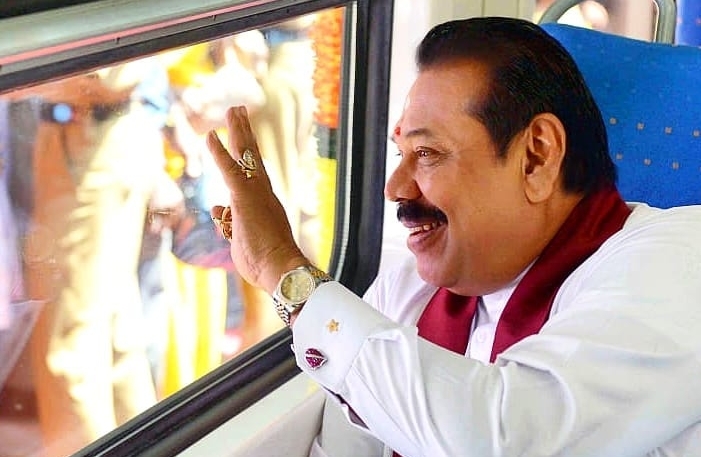 Colombo : Sri Lankan Prime Minister Mahinda Rajapaksa has left for Italy to attend the G20 Interfaith Forum which will begin on Sunday.

Rajapaksa is scheduled to deliver a keynote address at the opening session of the forum which will be held at the University of Bologna.

An official from the Prime Minister’s office told Xinhua that Rajapaksa will hold bilateral discussions with the Italian leaders and other world leaders on the sidelines of the forum.

The G20 Interfaith Forum offers an annual platform where a network of religiously linked institutions and initiatives engage on global agendas (primarily and including the Sustainable Development Goals.

Beginning in Australia in 2014, the G20 Interfaith Forum has convened annually in the G20 host country.