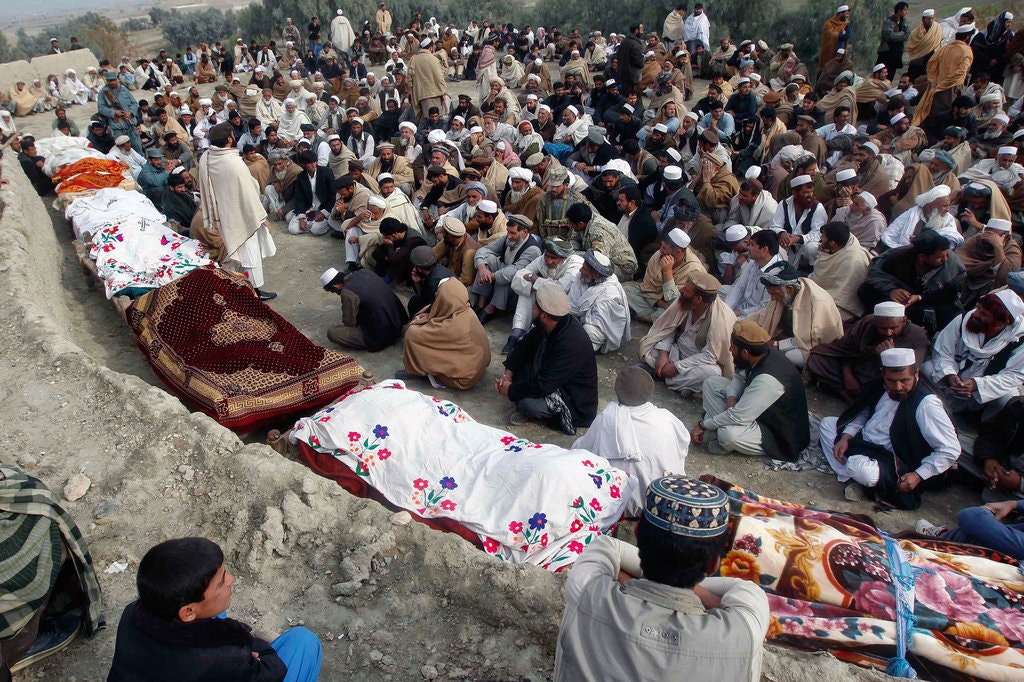 Kabul: The situation in Afghanistan is “a crisis in a crisis” and it will be essential that humanitarian actors and international community do not close their eyes on the ongoing crisis, said an official of the International Committee of the Red Cross (ICRC).

Florian Seriex, spokesman of the ICRC, told Xinhua news agency on Thursday that the situation of many Afghan people was tragic before, and it remains so.

“There are no fights in Kabul fortunately, but there were fights in other regions, in other cities, and as we work in the whole country we were very concerned by the issues of fights,” he said.

“It was a very worrying moment. We saw a flow of wounded people arriving to our hospitals. We saw destroyed infrastructure, people that lost their houses and possessions.”

Seriex told Xinhua that until now, the ICRC has received guarantees from the Taliban forces on both local and national levels that they can continue to work with the objective of helping the Afghan population.

The official said they continue to receive medical equipment for the hospitals they work with.

He assured that at the moment there are enough medical stocks and equipment for the 46 medical centres and the two hospitals that are managed by the ICRC in the country, so they can answer the immediate humanitarian needs on the ground.

“Concerning other needs for the population, we know there was an increase of prices, shops were closed for a few days, banks too, but now it seems that the whole system is starting again,” he said.

Seriex said that currently there are more than 1,800 ICRC people working in Afghanistan, one of the biggest that the organisation operates abroad.

“All of our centres are operational. We might not have as many staff as before and fewer people have come in the last few days, for various reasons, but these centers are open,” he said.

As for the situation about Covid-19, Seriex told Xinhua that from what he gathered from his colleagues, “it’s the least of the patients’ concerns” because the people there have so many other priorities.