Washington,  Democratic presidential nominee Joe Biden has said that he shouldn’t have called US President Donald Trump a clown during the first debate between the two rivals on September 29.

“I should have said this was a clownish undertaking instead of calling him a clown,” The Hill news website quoted Biden as saying in an NBC News town hall on Monday.

The former Vice President said it was hard to engage respectfully with Trump during the 90-minute debate, which took a chaotic turn with insults such as “liar”, “just shush for a minute” and “keep yapping”.

“It was just very difficult. I didn’t want to further demean the process of the debate by getting in a shouting match with him.

“I’ll be very honest with you. I think it was embarrassing for the nation to see the president hectoring like he did,” Biden added.

During the debate, insults and interruptions took centre-stage as the two rivals tore into each other in the presence Fox News anchor and moderator Chris Wallace.

The President frequently interrupted and heckled Biden, ignoring repeated pleas from Wallace, for Trump to stick to his allotted time, CNN reported.

Following the heckling, at one point, told the President: “Will you shut up, man?”

Even after Trump’s October 2 announcement that he had tested positive for Covid-19, Biden has continued with his campaign, which has halted negative ads against the President due to the development.

The rivals are slated to appear in two more debates, one on October 15 and another on October 22.

But it remained unclear if they would proceed in the wake of Trump’s health condition. 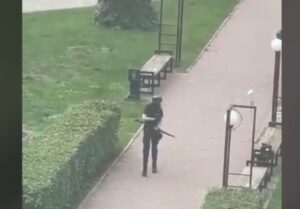 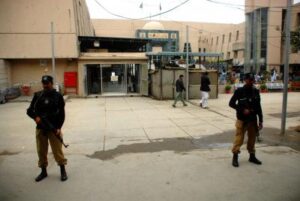 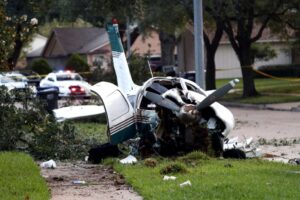