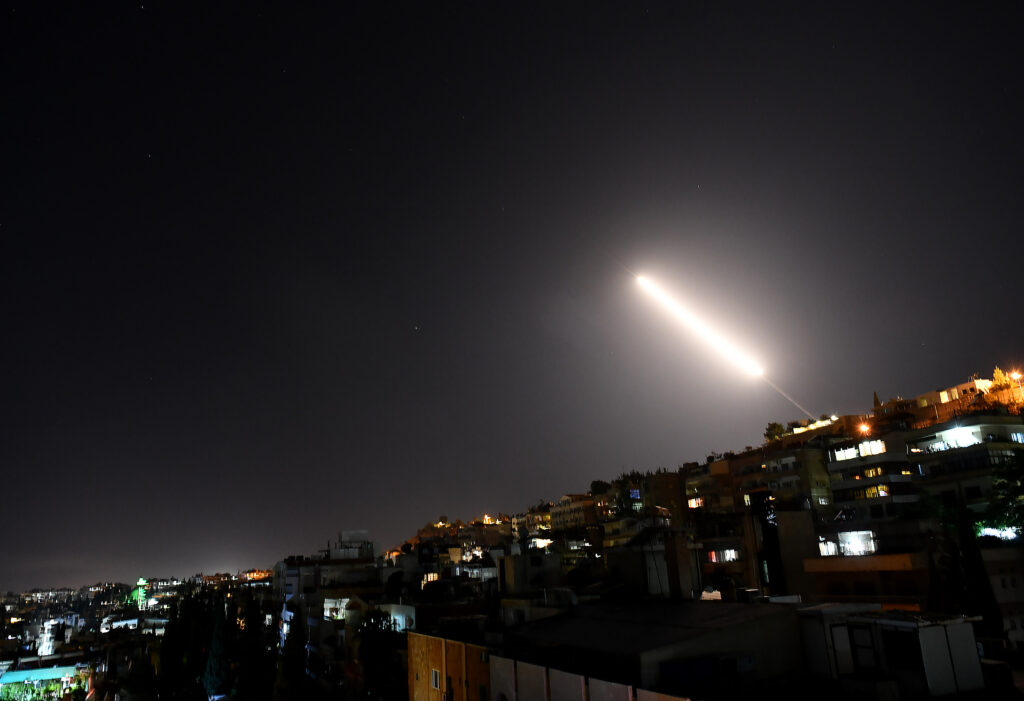 Damascus,  Rocket fire targeted a US military base in Syria’s eastern province of Deir al-Zour, state media reported on Monday.

It added that US warplanes flew over the area after ground troops closed it off.

The Syrian Observatory for Human Rights said the rockets, which it identified as “Iranian-made”, were fired from the city of al-Mayadeen in the countryside of Deir al-Zour.

It added that the rockets exploded inside the base.

The UK-based observatory noted that the US forces did not respond to the fire.

However, the US-led coalition spokesperson Wayne Marotto denied any attack against American forces in Syria.

“There is no truth to the reports that US forces in Syria were attacked by rockets today,” he said.

On June 28, an attack by pro-Iran fighters targeted the same base located in the same region near the Syrian-Iraqi border.