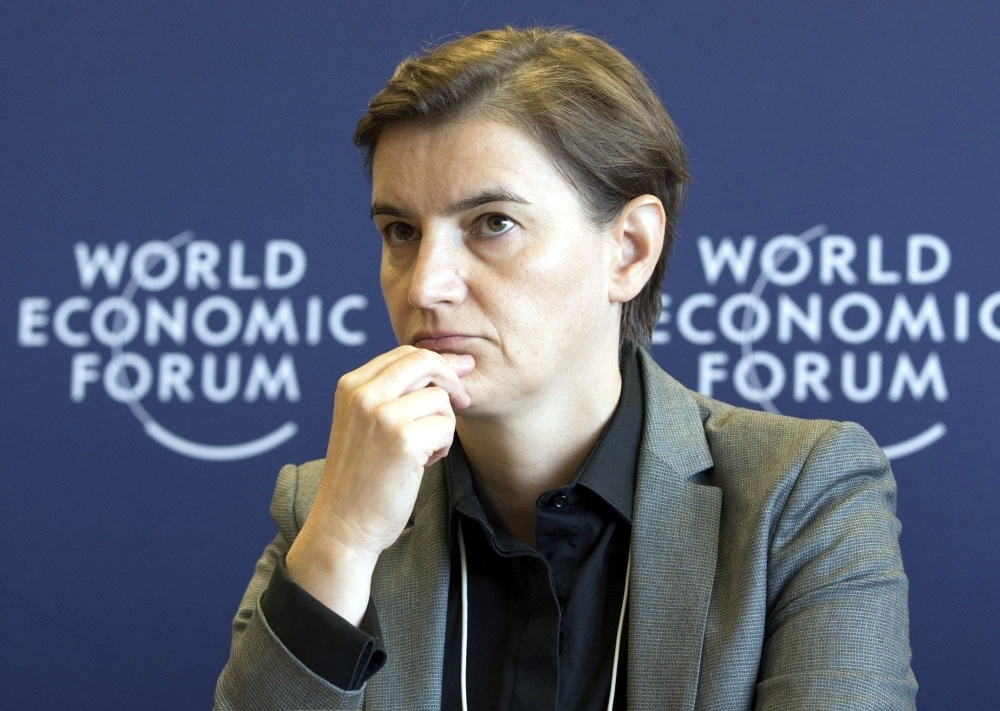 Belgrade,  Serbian Prime Minister Ana Brnabic welcomed another batch of the Chinese Sinopharm vaccines together with Chinese Ambassador to Serbia Chen Bo at the Belgrade Airport.

Together with the latest shipment, vaccine doses that have been delivered from China will help Serbia reach the target of vaccinating 37 per cent of its population by the end of April, said Brnabic.

So far, 1.3 million people have received both doses across Serbia, which helped to lower the number of new cases, said Brnabic, adding that most people in Serbia were inoculated with Sinopharm vaccines, the Xinhua news agency reported on Tuesday.

The first batch of the Sinopharm vaccine doses arrived in Serbia in mid-January, followed by three more deliveries in February, March and April.

For his part, Chen expressed his delight for the contribution of Chinese vaccines to the inoculation program in Serbia, where the epidemic remains under control.

“The mass vaccination in Serbia is giving results, the number of new infections has been decreasing,” Chen said.

Since the beginning of the pandemic, more than 680,000 cases have been confirmed in Serbia and 6,257 people have died. To date, 5,318 people are hospitalised with Covid-19, of whom 183 are on ventilators.