Saudi Arabia transferred $100 million to the US on the day Secretary of State Mike Pompeo arrived in Riyadh seeking answers in the disappearance of journalist Jamal Khashoggi amid mounting pressure on the kingdom for a fuller explanation in the case, the media reported.

The amount was pledged by Saudi Arabia in August to support Washington’s stabilization efforts in Syria, but the timing of the transfer raised questions about a potential payoff as Riyadh sought to manage the backlash over allegations that its agents were responsible for Khashoggi’s disappearance, the New York Times reported.

The State Department denied any connection between the payment and Pompeo’s discussions with Saudi officials on Tuesday about the Washington Post’s contributing columnist.

“We always expected the contribution to be finalized in the fall time frame,” said Brett McGurk, the State Department’s envoy to the anti-Islamic State coalition.

“The specific transfer of funds has been long in process and has nothing to do with other events or the secretary’s visit.”

Khashoggi, a permanent resident of the US in self-imposed exile, was a fierce critic of Riyadh’s human rights violations and of Crown Prince Mohammed bin Salman’s policies. Turkish officials say he was killed on October 2 during his visit to the Saudi consulate in Istanbul for paperwork needed for his planned marriage.

A pro-government Turkish newspaper reported gruesome details alleging the journalist was tortured and killed while inside the consulate.

Trump initially promised “severe punishment” for Saudi Arabia, an oil rich monarchy and staunch US ally, if Washington determined that Saudi agents killed Khashoggi. But the President has since floated an alternative theory involving “rogue killers”. 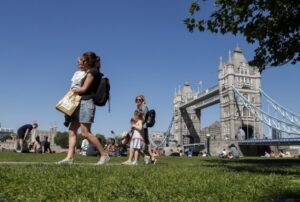 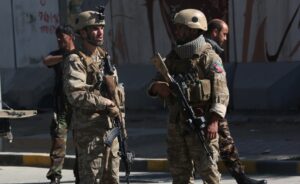 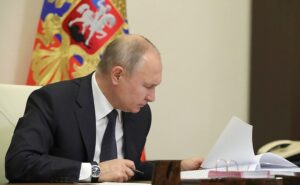