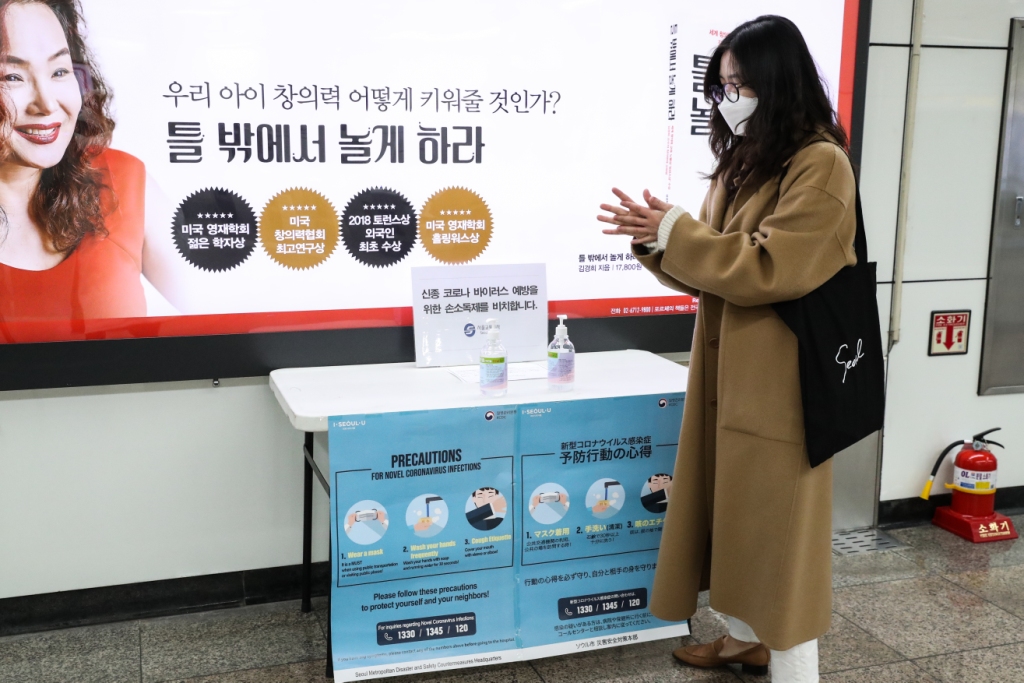 Seoul,  South Korea on Wednesday said that people who have got their first dose of Covid vaccine will no longer be required to wear masks outdoors starting in July, as part of incentives for those participating in the public vaccine campaign.

The incentive program announced at a daily interagency coronavirus response meeting also included a plan to lift the gathering ban for direct family members who have had their first vaccine dose, Yonhap reported.

The government has completed the inoculation of 1.9 million people, or 3.8 percent of the country’s 52 million population.

Starting in July, those who have received their first vaccine jabs can go outdoors without masks and will be exempt from capacity limits at religious facilities.

Religious facilities in the greater Seoul area are currently restricted from accepting more than 20 percent of their full seating capacity, while those in other regions maintain a 30 percent ceiling.

Starting next month, those who have received a first dose will also be exempt from the gathering ban of eight among direct family members and have access to community and welfare centers for seniors with fewer restrictions.

Prime Minister Kim Boo-kyum said health authorities plan to fully revise the government’s antivirus measures in late September, when more than 70 percent of people are projected to have received their first jabs.