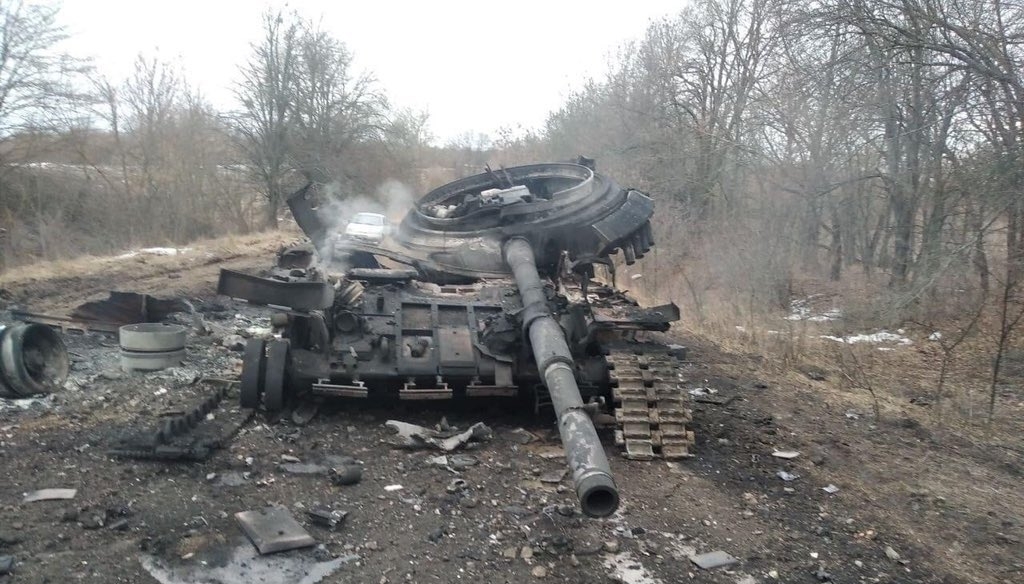 London : A fatal design flaw in Russian tanks dating back to the Gulf War has made them ‘sitting ducks’ for Ukrainian attacks, experts have revealed, Daily Mail reported.

Unlike in Western tanks, Russian vehicles store up to 40 shells in a carousel at the base of the turret, making them extremely vulnerable.

Even an indirect hit can spark a chain reaction, igniting all the ammunition at once and decapitating the vehicles dubbed ‘mobile coffins’ by Western military experts, Daily Mail reported.

The ‘jack-in-the-box effect’ has contributed to the devastating loss of up to 970 Russian tanks, the Ukrainian military claims.

It explains why dozens of charred tanks with their turrets completely blown off have been spotted during Russia’s invasion of Ukraine, with videos showing the top part of the vehicles flying high into the air.

Sam Bendett, an advisor for the Russian Studies Programme at the think-tank Center for a New American Security, told CNN: “What we are witnessing with Russian tanks is a design flaw. Any successful hit quickly ignites the ammo causing a massive explosion, and the turret is literally blown off.”

The flaw came to the attention of the West during the Gulf Wars of 1991 and 2003 when Iraq’s Russia-made T-72 tanks were similarly exposed.

The design has benefits, allowing for extra space inside and giving the tanks a lower profile, making them harder to hit.

Subsequent models, including T-90 and T-80, had the same vulnerability due to the missile loading system. 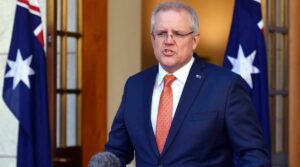 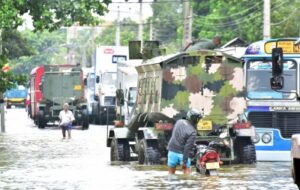