Seoul : A Russian national was sentenced to 1 1/2 years in prison on Wednesday for giving financial aid to a Syria-based terrorist group.

The 27-year-old man, residing in South Korea, was recently indicted on charges of contacting a member of Al Nusra Front, Syria’s top Islamist militia, through social network services and wiring 2.94 million won ($2,500) to the group through fraudulent bank accounts to help its activities.

The Seoul Central District Court ordered the man to pay the equivalent amount of money in forfeiture.

According to court records, the terror group told the Russian the money was used to buy guns.

The Russian admitted to all charges against him during court hearings.

“The accused sent the money to Al Nusra Front, knowing the money will be used for terror activities,” the court said, adding the gravity of his action is not light, considering funding is essential for the existence of a terrorist group.

The court, however, said it also took into consideration that the accused seems to have committed the crime at the request of his friend in Kyrgyzstan and the fact that he admitted to and repented for his wrongdoing. 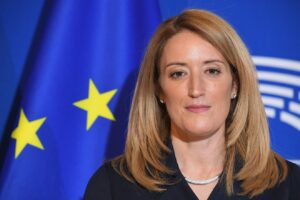 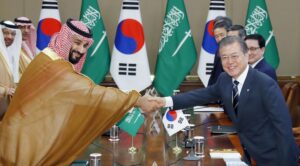 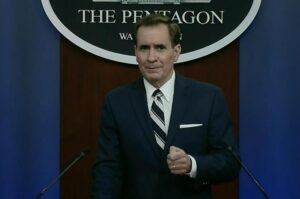