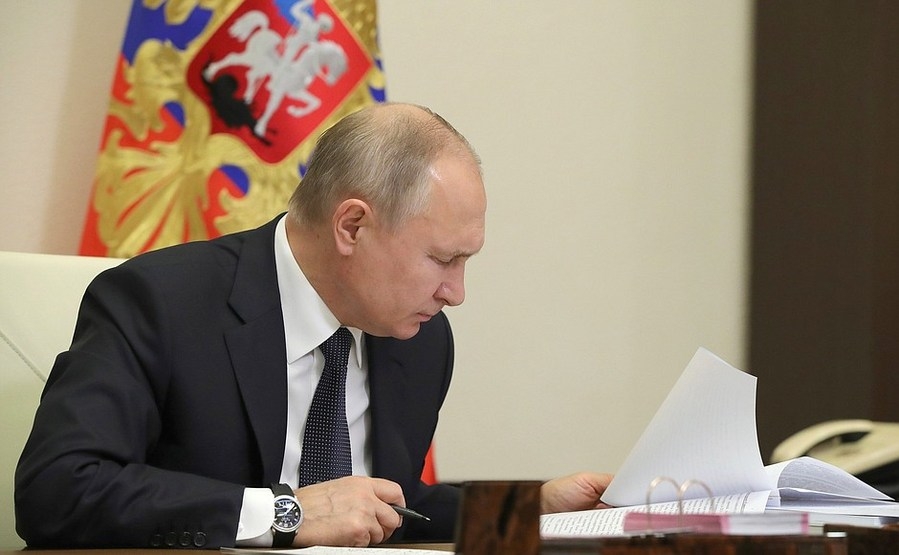 Moscow,  Russian President Vladimir Putin said that his country advocates stepping up international cooperation in searching for effective solutions to the problems of global climate change.

The fight against climate change requires united efforts of the entire international community, Putin said in an address to the Leaders Summit on Climate via video link on Thursday, Xinhua news agency reported.

“We believe that universal agreements reached under the auspices of the United Nations (UN) form a solid legal basis for international cooperation to control and reduce greenhouse gas emissions,” he said.

According to Putin, Russia is fulfilling its international obligations in this area with full responsibility, primarily regarding the implementation of the UN Framework Convention on Climate Change, the Kyoto Protocol and the Paris Agreement.

He considers it significant to establish broad and effective international cooperation in calculating and monitoring emissions of all types of harmful substances into the atmosphere.

Putin suggested all interested countries join efforts in scientific research, invest together in important climate projects, and engage in the development of low-carbon technologies.

The Russian leader stressed that global development should not only be “green” but also sustainable and inclusive.

“Accordingly, it should be closely linked with progress in such urgent areas as the fight against poverty and narrowing development gaps between countries,” Putin added. 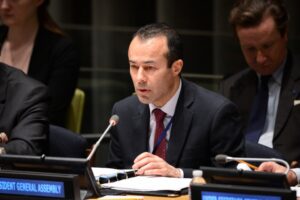 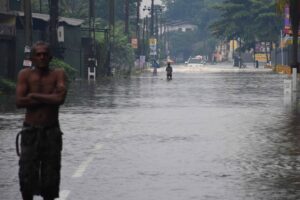 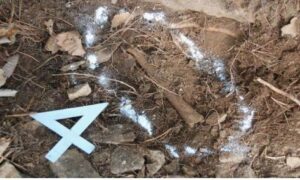