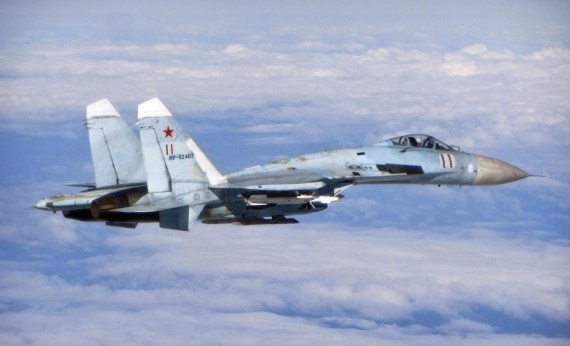 Moscow, A Russian MiG-31 fighter jet intercepted US and Norwegian patrol planes above the Barents Sea, the Defence Ministry in Moscow said.

Radars on Monday detected two air targets approaching the Russian border over the Barents Sea, and a MiG-31 jet belonging to the Russian Northern Fleet took off in response, Xinhua news agency quoted the Ministry as saying.

The Russian crew identified the air targets as a US Navy P-8A Poseidon patrol aircraft and a Norwegian P-3C Orion patrol plane.

After the foreign aircraft flew away from the Russian border, the MiG-31 safely returned to its airfield.

During its flight, the Russian fighter strictly complied with international rules for the use of airspace, the Ministry added.