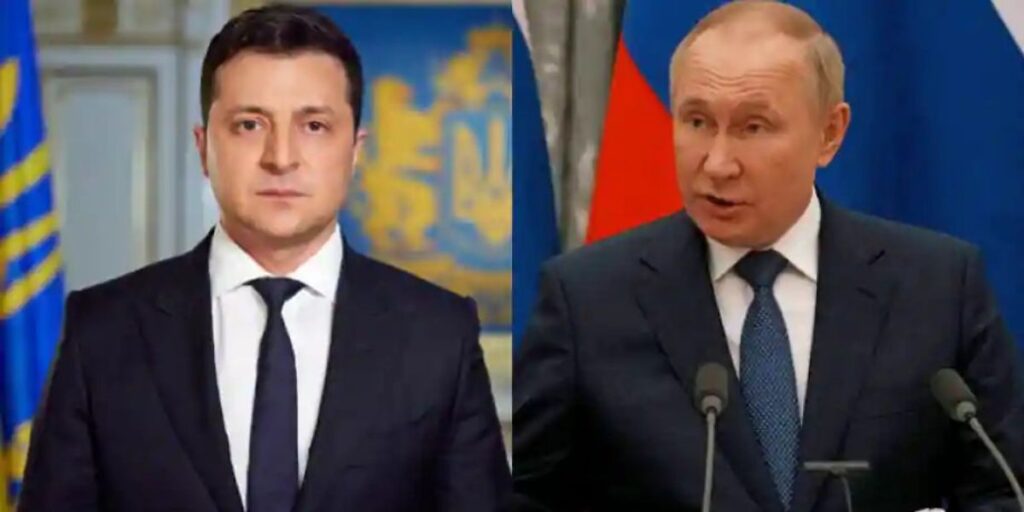 “Indonesia is ready to contribute to the peace effort,” Xinhua news agency quoted Widodo as saying in a virtual press conference.

“Indonesia wants to unite the G20. Do not let there be a split. Peace and stability are the keys to the world economic development.”

The G20, he said, plays a catalyst role in the recovery of the world economy, adding that he had telephone conversations with both leaders of Russia and Ukraine this week.

On Thursday, Widodo and Putin discussed issues of Russian-Indonesian cooperation and various aspects of the activities of G20 in a phone conversation.

In a conversation with Zelensky on Wednesday, Widodo turned down a request for arms from the Ukrainian President, saying that Indonesia is ready to provide humanitarian assistance. 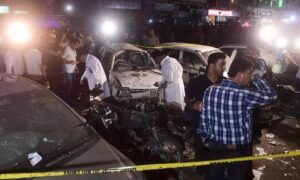 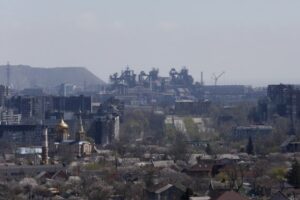