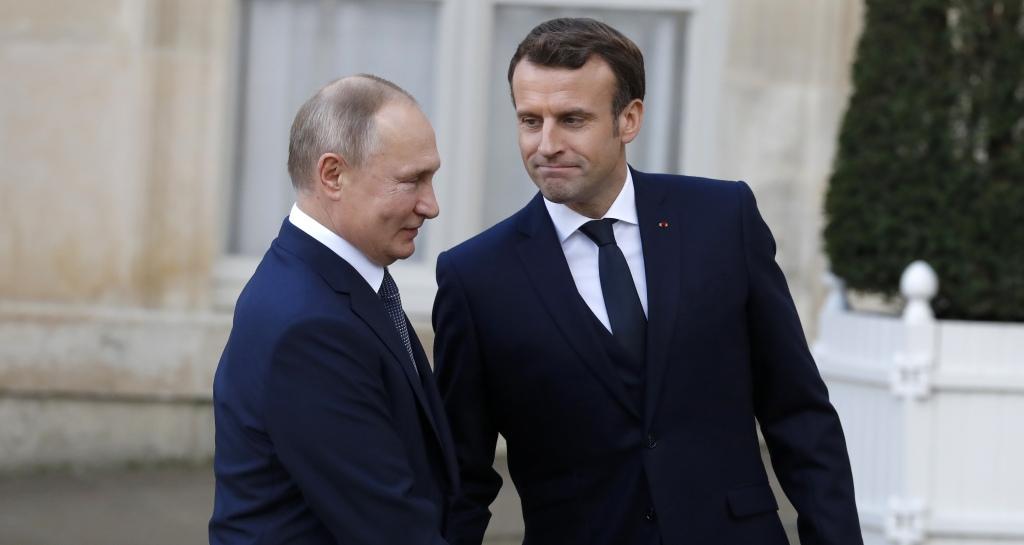 Moscow : Russian President Vladimir Putin and French President Emmanuel Macron held a phone conversation on Friday to discuss the establishment of long-term and legally binding security guarantees between Russia and the West.

Putin told Macron that Russia will carefully study the written responses from the US and the North Atlantic Treaty Organization (NATO) to Moscow’s draft agreements on security guarantees, Xinhua news agency reported, citing a statement by Kremlin.

Putin stressed that the US and NATO responses did not take into account such fundamental concerns of Russia as stopping NATO’s expansion and refraining from deploying offensive weapons near Russian borders, among others.

In addition, a key concept was also ignored in the responses, namely the “indivisibility of security” or the principle that no state should strengthen its own security at the expense of the security of others, Putin said.

When discussing the situation in Ukraine, the Russian leader emphasized the importance of Kiev’s strict compliance with the 2015 Minsk Agreements and other deals.

As France presides over the Council of the European Union in the first half of this year, Macron and Putin agreed to continue the French-Russian dialogue on the entire range of European security issues.