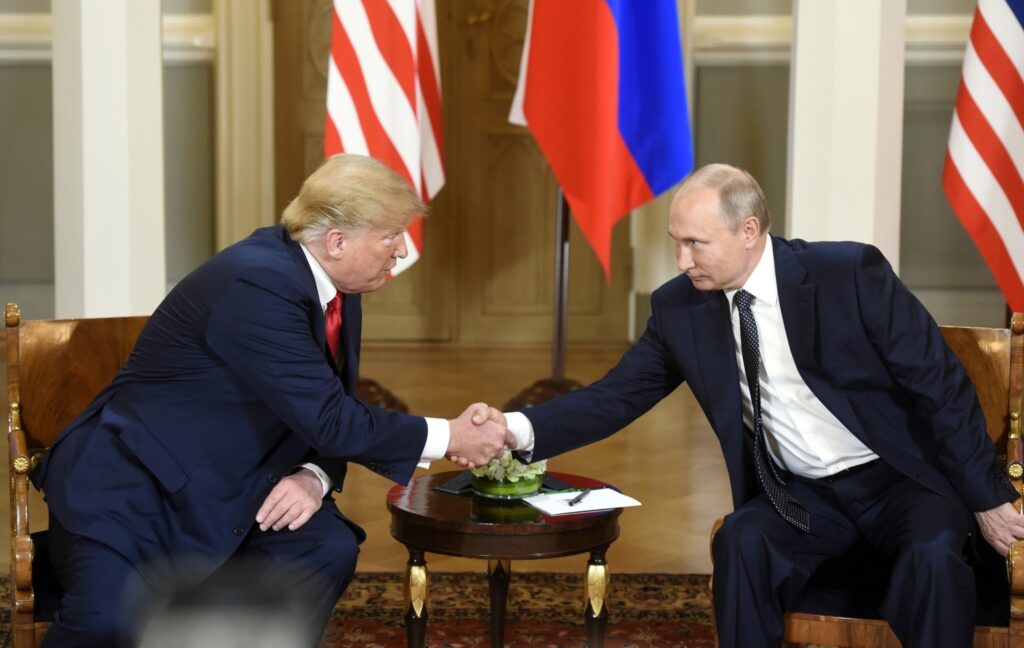 Moscow,  Russian President Vladimir Putin called his former US counterpart Donald Trump a “colourful individual” during an exclusive NBC News interview which will air on Monday

“Well even now, I believe that former US President Trump is an extraordinary individual, talented individual, otherwise he would not have become US President,” TASS News Agency quoted Putin as saying in the interview.

“He is a colourful individual. You may like him or not. And, but he didn’t come from the US establishment, he had not been part of big time politics before, and some like it some don’t like it but that is a fact,” Putin noted.

The remarks came ahead of the much-awaited summit between Putin and US President Joe Biden on Wednesday in Geneva.

In the interview, Putin also said that although relations between Russia and US have “deteriorated to its lowest point in recent years”, Biden is a career politician and there was hope that there will not be any impulse-based movements.

He “is radically different from Trump because President Biden is a career man. He has spent virtually his entire adulthood in politics”.

“That’s a different kind of person, and it is my great hope that yes, there are some advantages, some disadvantages, but there will not be any impulse-based movements, on behalf of the sitting US President,” the Russian leader told NBC News.

Relations between Washington and Moscow have been adversarial in recent years.

The two sides have obvious differences on issues related to Ukraine, cybersecurity, human rights, and US election interference.

In his remarks to US troops and their families at Royal Air Force Mildenhall base in the UK on June 9, Biden said that Washington wants a stable and predictable relationship with Russia.

“But I’ve been clear: The US will respond in a robust and meaningful way if the Russian government engages in harmful activities,” he warned.