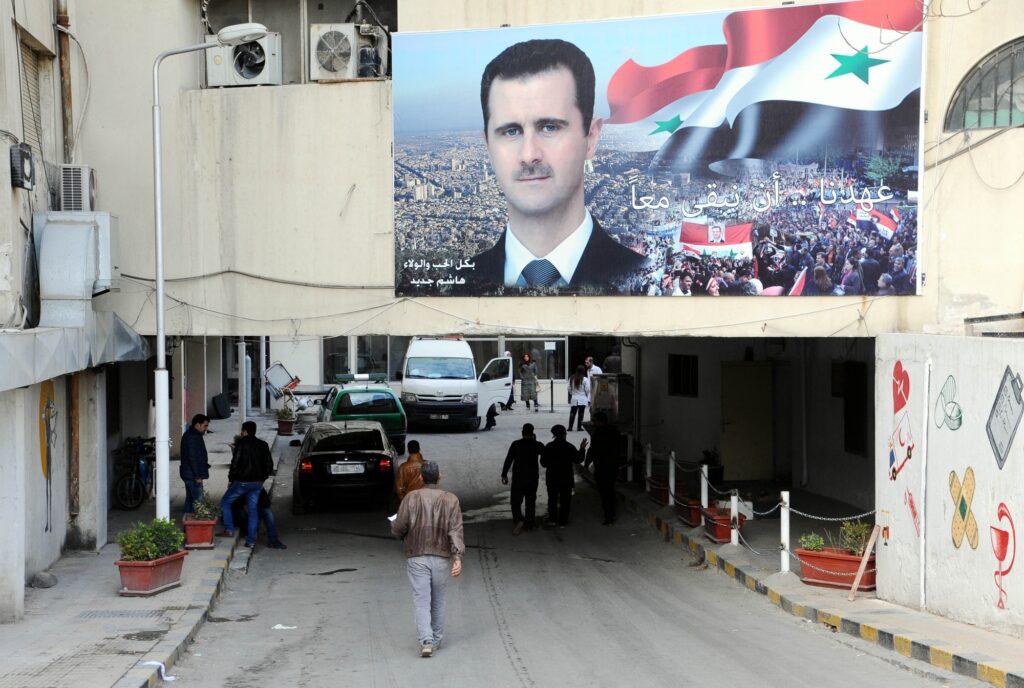 Damascus, Syrian presidential campaigns have officially started as posters of President Bashar al-Assad and the two other candidates filled the squares and streets in the capital Damascus.

Under the theme “Hope is in Work”, Assad launched his campaign on Sunday where his posters, most of which were presented by Syrian businessmen and celebrities, filled the main streets in the capital city and other provinces, reports Xinhua news agency.

His two competitors, Mahmoud Muri and Abdullah Saloum Abdullah, have got fewer posters in comparison due to the popularity of the incumbent President.

Muri, a lawyer and a member of the Syria-based opposition, has started his campaign under the banner “Together”, with a prominent slogan speaking about the need to “release all political detainees”.

For Abdullah, the third candidate who was also a member of the Syrian parliament and a former state minister, his campaign features slogans about investments.

The election, scheduled to be held on May 26, comes seven years after the last polls took place in the war-torn country.

Syrians abroad will vote on May 20.

In the uncontested 2000 and 2007 elections, the incumbent leader who took office following the death of his father Hafez al-Assad, received 97.29 per cent and 97.6 per cent support, respectively.

Amid the raging conflict, Bashar al-Assad was sworn in for another seven-year term in July 2014 after another non-democratic election gave him 88.7 per cent of the vote.