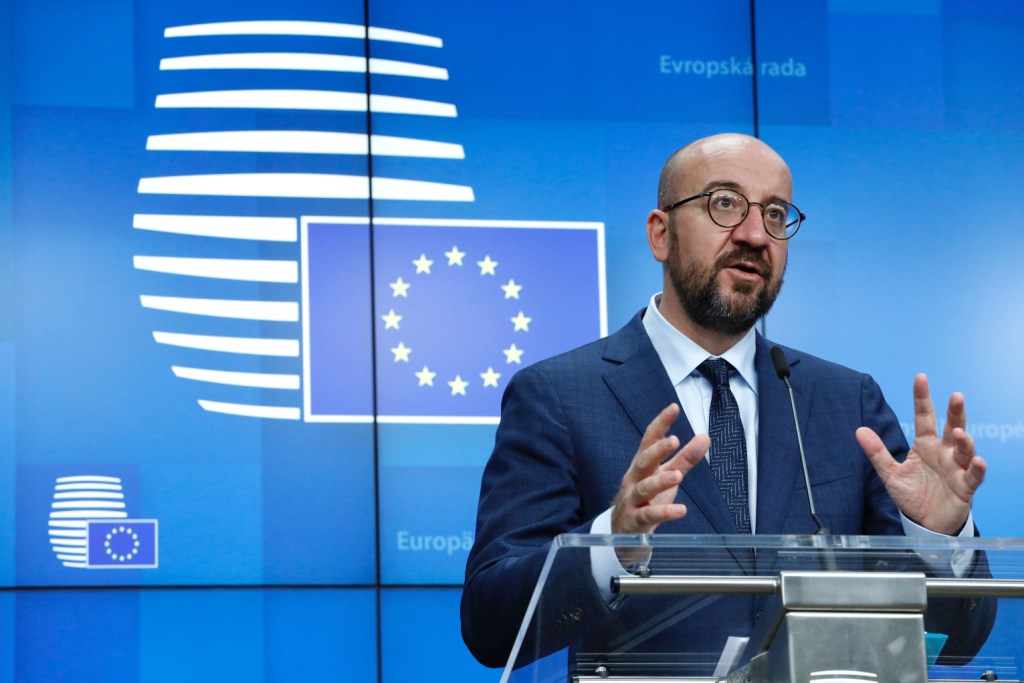 Michel, who visited Prague on Thursday on the eve of the start of the Czech Presidency of the EU Council, said the Czech presidency comes at a “turning point” for Europe.

“Never has our Union faced such great challenges,” he said in a statement, naming the conflict in Ukraine, security and defence, energy, and the resilience of EU economies.

“I confirm that on October 6 and 7, you will host the 27 European leaders for the informal meeting of the European Council,” he added.

According to the Fiala, the economic situation of the citizens of the EU member states and the availability of energy will also be a great challenge, Xinhua news agency reported.

“These are all things that we cannot even deal with in isolation, like individual European states. We must find a common European solution,” he said in a separate statement.

The Czech Republic is to take over the rotating EU Council presidency for the next half a year starting from July 1. It has listed refugee crisis and aid to Ukraine, energy security, defense reinforcement and resilience of the European economy, among others, as its presidency’s main priorities.