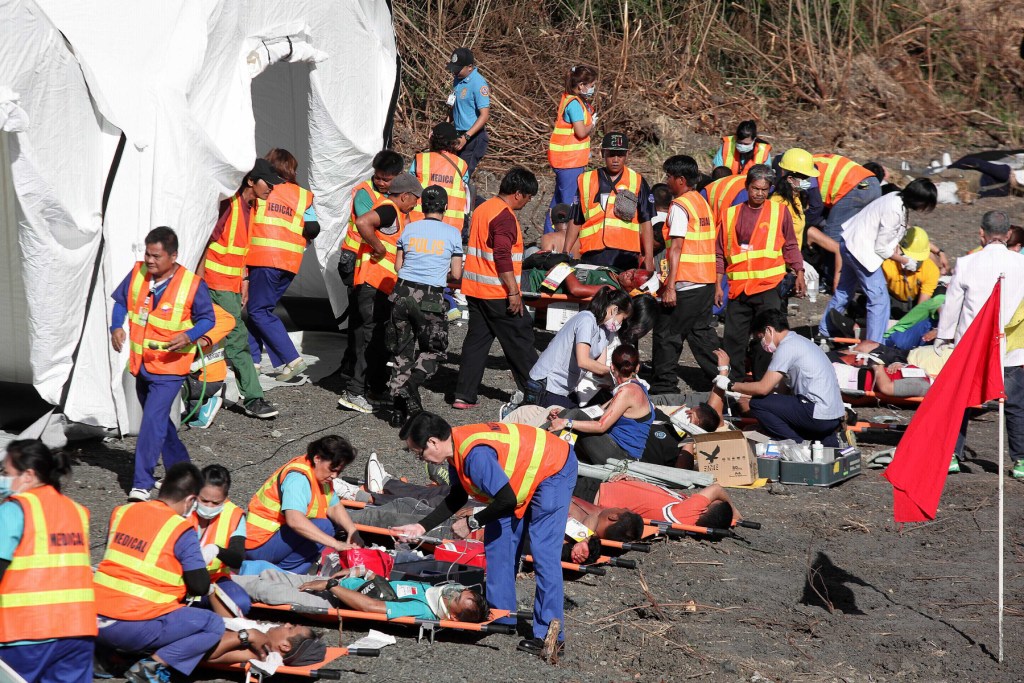 Manila, A Philippine Air Force (PAF) plane with 92 people aboard crashed on Sunday while attempting to land on Jolo island in Sulu province, killing 17 persons andinjuring 40 others.

Defense Secretary Delfin Lorenzana said in a statement that among the 92 personnel on board the C-130 Hercules transport, three were pilots and five crew members, with the rest being “Army personnel reporting for duty”, reports Xinhua news agency.

Armed Forces of the Philippine chief of staff General Cirilito Sobejana said the plane was transporting troops from Cagayan de Oro City on Mindanao island when it crashed at around 11.30 a.m. on Jolo island.

“The plane missed the runway and tried to regain power but failed,” Sobejana said.

“Responders are at the site now,” he said, expressing hope that more people on the plane will be saved from the wreckage.

The PAF said in an official statement that the C-130 aircraft took off from the airbase in Metro Manila to Cagayan de Oro City in northern Mindanao before heading to Jolo.

The crash on Sunday is the latest PAF tragedy this year. 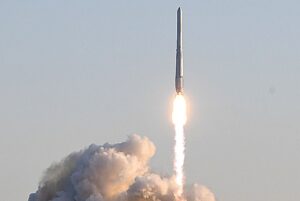 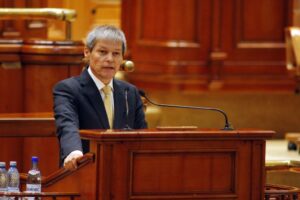