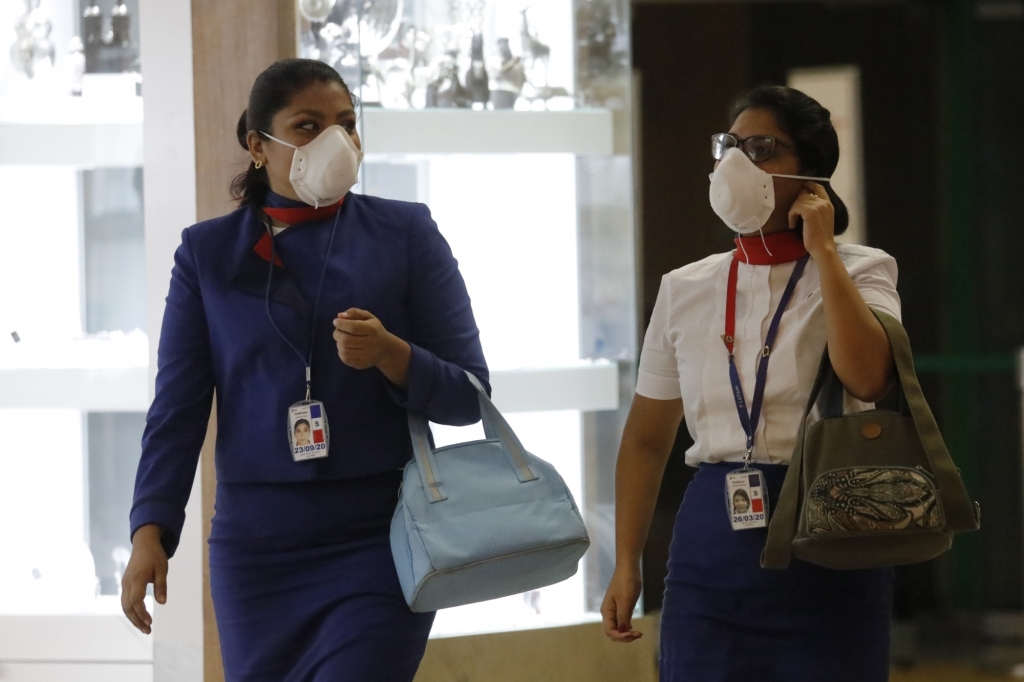 Lima, Peru has extended the suspension of commercial flights from India, South Africa and Brazil until July 11 to prevent the further spread of Covid-19, the government announced.

The measure, published in the official newspaper “El Peruano”, was adopted on Saturday after the second case of the Delta variant was discovered in the country, reports Xinhua news agency.

The government, which initially adopted the measure on May 10, also ordered that Peruvians coming from or through those countries be subjected to a 14-day quarantine in their homes.

The Ministry of Health reported this month two confirmed cases of the Delta variant in the region of Arequipa, which forced the government to declare an “extreme alert” to avoid infections.

Health Minister Oscar Ugarte announced on Friday the adoption of an epidemiological cordon around Arequipa, which includes the ban of transportation services to and from the region.