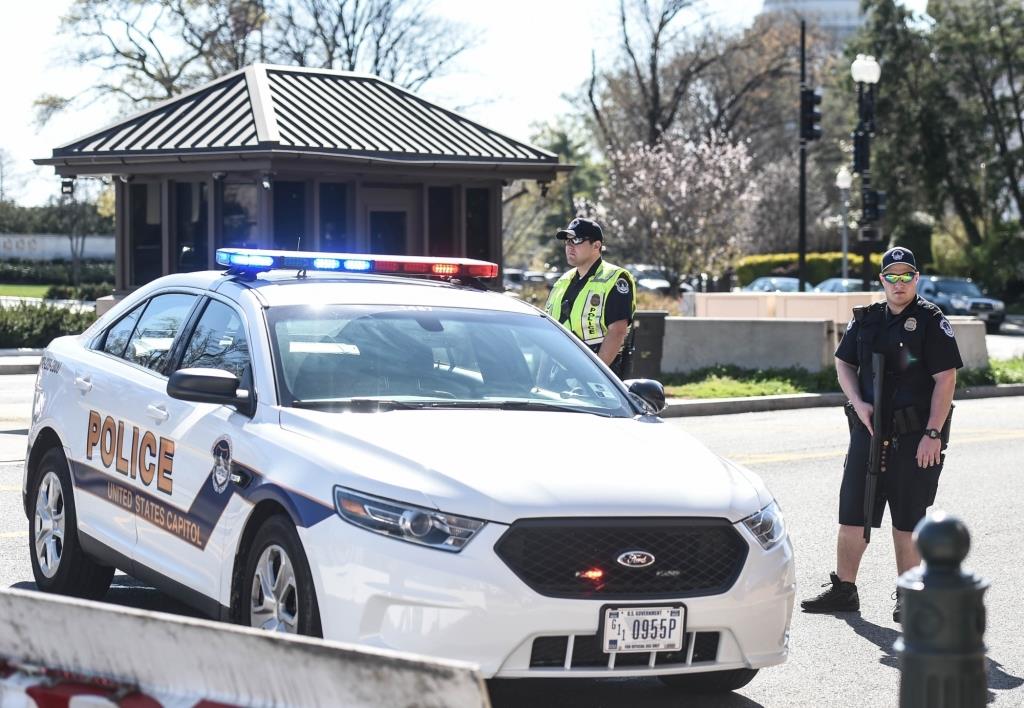 Washington,  The Pentagon lifted the lockdown roughly an hour and a half after multiple gunshots were fired near the Metro bus platform outside the building on Tuesday morning.

The Pentagon Force Protection Agency, which sent out a lockdown alert following the “shooting event,” said at the noon time that the facility reopened and the “scene of the incident is secure” though remains an active crime scene, Xinhua news agency reported.

The gunman was shot by a Pentagon police officer and did not get inside the Pentagon building, the agency’s official told POLITICO. One other officer was injured and sent to hospital.

“The Pentagon has lifted the lock down and has reopened,” the agency said on Twitter. “We request that everyone stay away from the Metro rail entrance and bus platform area.”

The Washington Metropolitan Area Transit Authority said trains and busses were bypassing their stops at the transit center due to the investigation.

The Metro bus platform, a major entrance to the Pentagon, is used by multiple bus lines in the area every day. It was closed in March 2020 after a man was fatally stabbed on the platform and reopened hours afterwards.