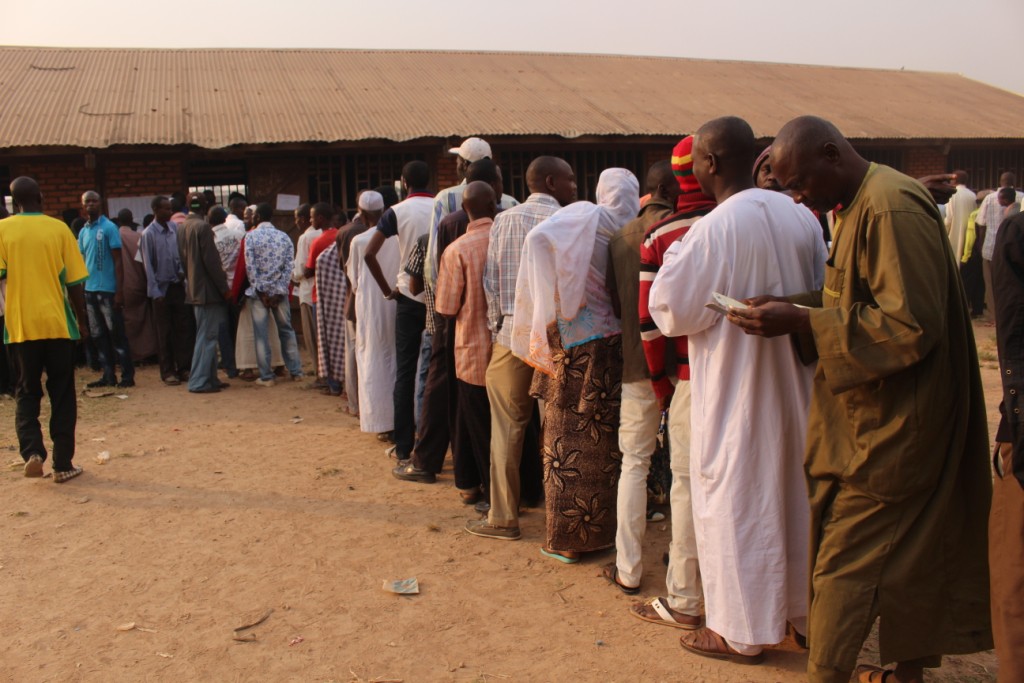 “Our colleagues reiterate their call on armed groups to immediately lay down their arms, to join the disarmament, demobilisation and reintegration programs and to refrain from any action that could harm the civilian population,” the spokesman noted.

A variety of anti-government armed groups operate in the area. The spokesman did not name any group, Xinhua news agency reported.

Ouanda-Djalle is 175-km south of Birao, capital of Vakaga prefecture, in the northeast of the Central African Republic.