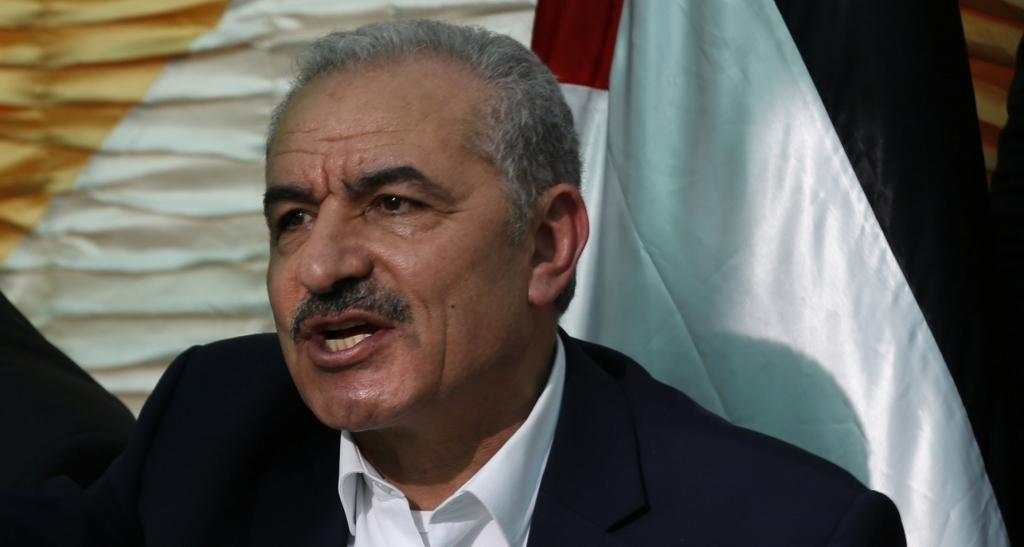 Ramallah : Palestinian Prime Minister Mohammed Ishtaye has urged forming an international front to pressure Israel to end its occupation of the Palestinian territories and protect the two-state solution.

Ishtaye on Sunday made the remarks during a meeting in the West Bank city of Ramallah with Maya Tissafi, Assistant State Secretary of the Swiss Foreign Ministry and head of the Middle East and North Africa Department, according to a statement from Ishtaye’s office.

“Forming an international front to exert pressure on the Israeli occupation is very important,” said the Palestinian Prime Minister, who urged Switzerland to recognise the state of Palestine.

He also urged Switzerland and the international community to pressure Israel to abide by and respect the signed peace agreements and stop all its measures and violations in the Palestinian territories, Xinhua news agency reported.

“Providing international protection for the Palestinian people is essential,” he added.

They highlighted the importance of joint coordination to support Palestine in creating job opportunities and economic development.

A total of 23 European foreign ministers sent a message to the EU saying the aid to Palestine should be resumed without conditions, according to Ishtaye.

“We hope that the vote will come with satisfactory results regarding the aid that we have not received since 2021,” he said.