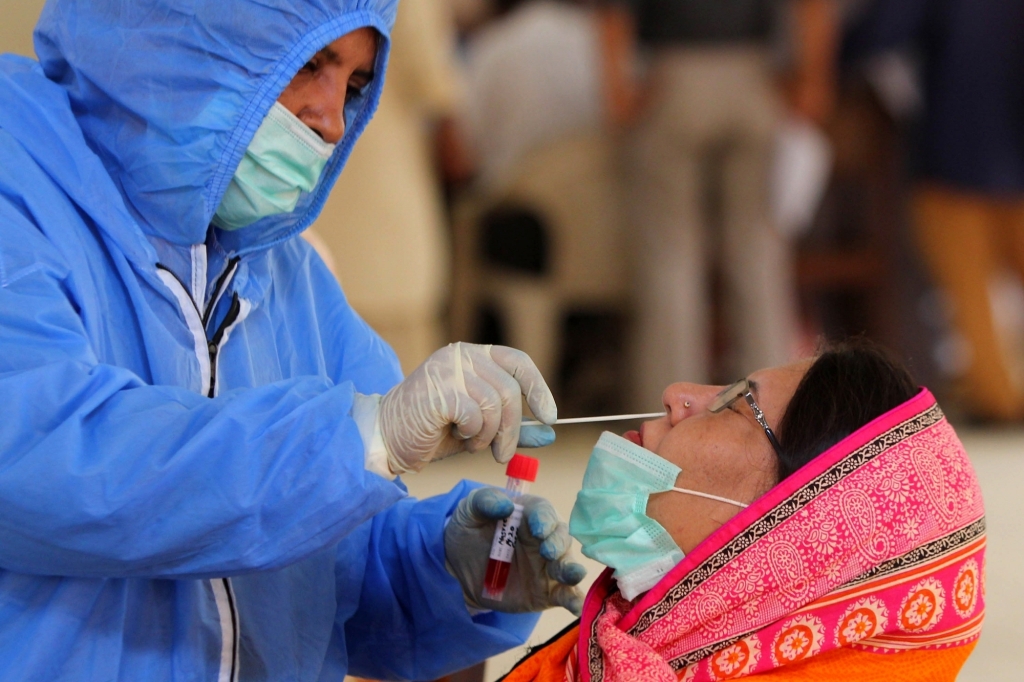 The NCOC, a department leading Pakistan’s campaign against the pandemic, said that the country has conducted 19,685,529 tests so far and confirmed a total of 1,253,868 cases, including 1,181,054 those who have recovered, Xinhua news agency reported.

The number of active cases has dropped to 44,828 across the country, while 3,079 patients are in critical condition.

According to the NCOC, 39 more deaths were recorded, taking the death toll to 27,986.

Pakistan’s southern Sindh province is the most affected region of the country with 461,258 infections followed by the eastern Punjab province which has reported 434,139 infections.