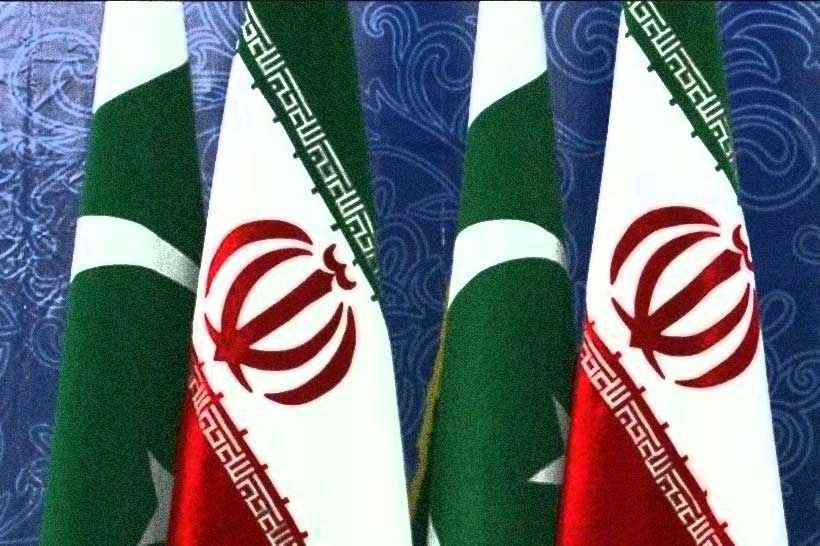 Islamabad,  Pakistan has opened a new border crossing point with Iran to bolster economic and trade exchanges, according to local media.

The Pishin-Mand border opened on Wednesday is the third crossing point after Taftan and Gabd, reports Xinhua news agency.

The two countries inaugurated the Rimadan-Gabd border gateway in December last year, whereas the Taftan border has been operational for decades.

Located in Balochistan province near the Gwadar port, the Mand crossing point will not only facilitate import and export of goods with Iran, but also help reduce pressure on crossings in handling thousands of Pakistani pilgrims visiting Iran.

Speaking at an inaugural ceremony, Minister for Defence Production Zubaida Jalal termed the opening of the new crossing point with Iran historic for both countries.

“It will prove to be a milestone in providing employment and trade benefits to Pakistan, particularly for the people of Balochistan,” she said, adding that the border gateways will also promote tourism in the area.

The ceremony was attended also by Iranian Minister for Road and Urban Development Mohammad Eslami.

Pakistani Foreign Minister Shah Mahmood Qureshi is currently in Iran on a three-day official visit to review bilateral relations with a view to further deepening cooperation in diverse fields with Tehran.

Pakistani economic experts believe that the potential for bilateral trade is immense and Islamabad is taking keen interest in strengthening cooperation.

Currently, bilateral trade stood at $359 million with Pakistan’s exports to Iran amounting to $36 million, and imports worth $323 million, according to local reports.