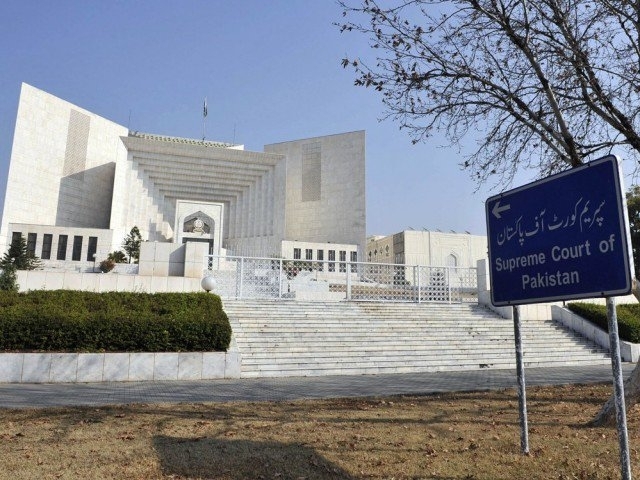 Islamabad : The Pakistan Supreme Court has asked three senior officials to appear before it on Thursday to hear the governments version on the rising incidents of harassment of journalists.

The court issued the directives in response to a four-page petition complaining that journalists in Pakistan were facing increasing acts of intimidation at the hands of security agencies.

The court regretted that the FIA appeared to have overstepped its mandate and undermined the nation’s confidence in the judiciary.

A two-judge SC bench, consisting of Justice Qazi Faez Isa and Justice Jamal Khan Mandokhel, also issued notices to the secretaries of information and broadcasting; religious affairs and human rights ministries; as well as to the Council of Pakistan Newspaper Editors (CPNE); All Pakistan Newspapers Society (APNS); the Pakistan Broadcasters Association (PBA); Pakistan Federal Union of Journalists (PFUJ); and the Pakistan Electronic Media Regulatory Authority (Pemra), asking them to state whether the allegations made in the application were correct or not.

The apex court took up the matter after Abdul Qayyum Siddiqui, a former President of the Press Association of the Supreme Court (PAS), drew its attention to the rising incidents of harassment of journalists.

According to the order, journalists were being harassed, intimidated, attacked and shot at.

“There are no consequences for the perpetrators and those who should be protecting journalists and ensuring freedom of the press are themselves involved.”