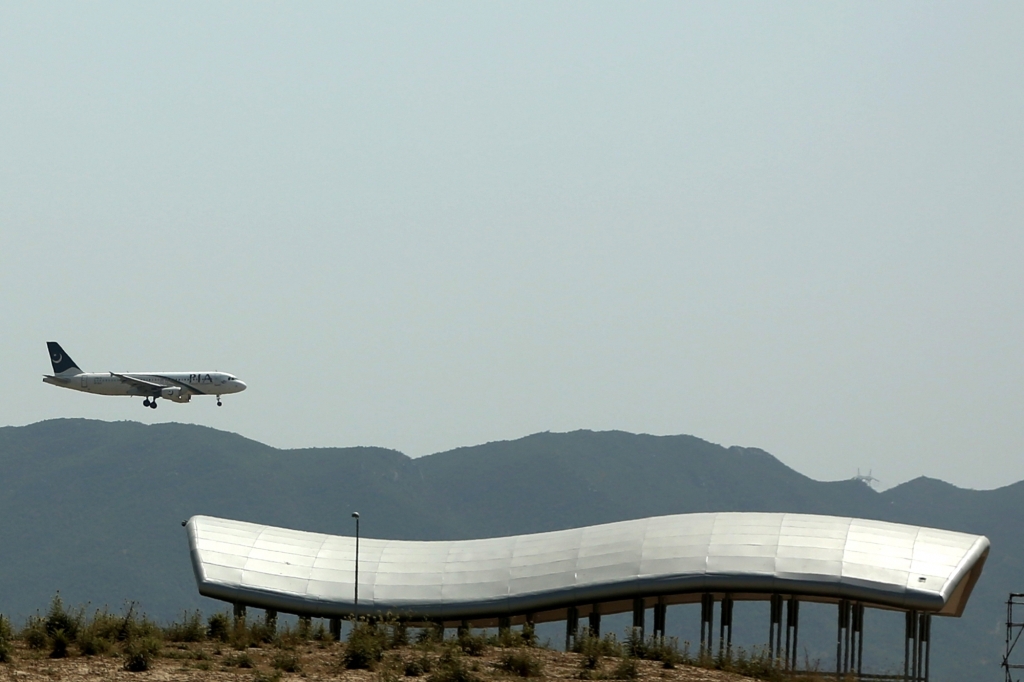 Karachi,  Pakistan has imposed a ban on air travel for people who have not been vaccinated against Covid-19, a move deemed to curb the further spread of the virus, it was reported on Saturday.

In its announcement on Friday, the National Command and Opera­tion Centre (NCOC) said the ban will come into effect from August 1, reports Dawn news.

The latest measures come after an increase in coronavirus cases was witnessed throughout the country, as well as the impending threat of an outbreak of the Delta variant.

Besides the travel ban, the NCOC also made it mandatory for all adult students to get themselves vaccinated by August 31.

A day after Prime Minister Imran Khan warned about the spread of the Delta variant, Asad Umar, who also heads the NCOC, on Friday admitted that the fourth wave had set in and issued new guidelines to check its spread.

The NCOC added that various other proposals were under consideration to limit unnecessary movement during Eidul Azha, which will be decided in the next few days, including a restriction on tourism.