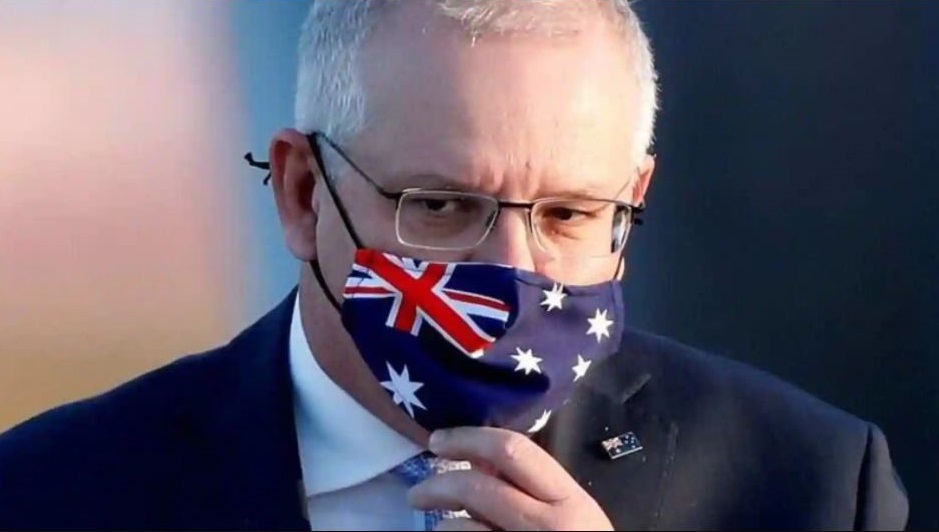 Canberra: Australian Prime Minister Scott Morrison on Friday warned that opening the country’s borders too early could lead to an influx of coronavirus cases.

Morrison said that Covid-19 vaccines were not a “silver bullet” and Australians would need to prepare for “many” more cases if the country’s strict border restrictions were lifted, reports Xinhua news agency.

Australia’s borders were closed in March 2020 with all residents and citizens returning to the country from overseas forced to spend 14 days in hotel quarantine.

“If we were to lift the borders and people to come, then you would see those cases increase and Australians would have to become used to dealing with 1,000 cases a week or more,” Morrison told Nine Entertainment radio.

“Now, it is true that our most vulnerable populations would be vaccinated, but I don’t think Australians would welcome restrictions and closures and border shutting and all of those things again.”

However on Thursday, Morrison told a community forum in Western Australia that the government was considering allowing vaccinated citizens to leave the country for “important purposes” such as work, medical reasons or funerals.

They would then be allowed to quarantine at home on their return to Australia.

“The first goal I think is to enable Australians who are vaccinated to be able to move and travel, particularly for important purposes,” Morrison said.

“That would enable Australians to travel first for business and those sorts of things but ultimately if that worked well over a period of time and the data was showing that home-based quarantine was not creating any additional, scaled risks, that could lead to something more significant. That is how we move to the next step.

“That would require being vaccinated and I think that would be an important incentive to do that.”