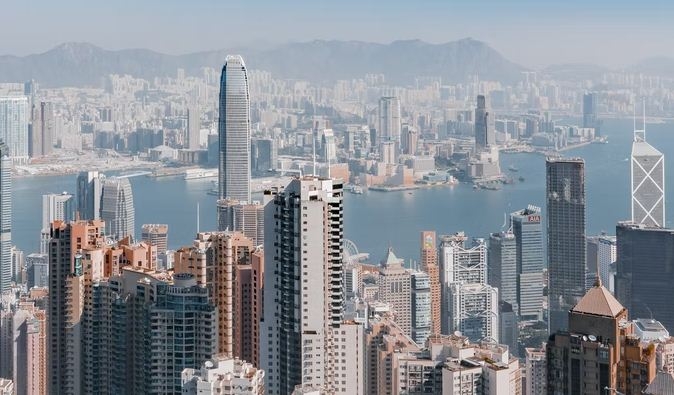 Hong Kong : Just 25 years after the handover, Hong Kong is no longer the world’s freest economy and has plummeted in global press freedom rankings following a citywide crackdown on dissent under the national security law, RFA reported.

On July 1, 1997, the British flag came down for the last time in Hong Kong, as the city returned to Chinese rule.

The ruling Chinese Communist Party (CCP) under Deng Xiaoping had promised it could run its own affairs under “one country, two systems,” with the city’s freedoms preserved for at least 50 years, and with progress promised towards fully democratic elections.

The reality has been rather different. “People who stayed are like the frog in a pan of gradually warming water,” economist Law Ka-chung told RFA.

“Maybe some of them think everything’s fine, but others see a huge difference.”

Today, not a single promise made by Chinese leaders before the handover has been kept. Halfway into the 50-year grace period, Hong Kong is already unrecognisable to many.

The last races under British rule took place in June 1997. More than H.K.$2.5 billion in bets were placed.

Under “one country, two systems”, China promised that “the horses will run as usual, and people can keep on partying”.

Now, people’s lives may appear similar on the surface, but what was once the world’s freest economy no longer gets its own separate trading status, RFA reported.

“Important stuff like politics, the economy, used to be very different from mainland China,” Law said. “The way we collected data, our stock market.”

“But it all changed gradually until there was no difference at all.