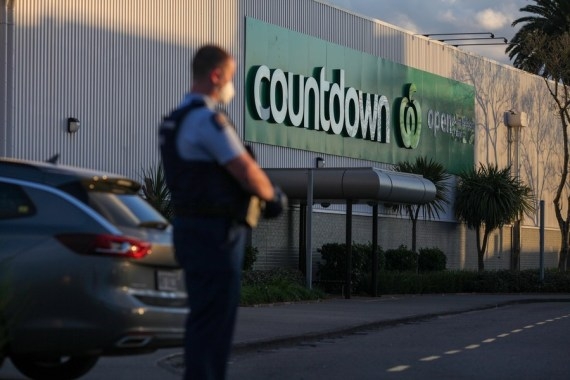 Auckland : New Zealand supermarket chain Countdown on Saturday temporarily removed all knives and scissors from its shelves for safety reasons following the terror attack a day earlier which injured six people, while the perpetrator was shot dead by the police.

In a statement, Kiri Hannifin, Countdown’s general manager of safety, said the company has decided to temporarily remove all knives and scissors from the shelves while considering whether the shops should continue to sell them, reports Xinhua news agency.

“This is in no way a reflection on our customers, but an act of support for our team. We want all of our team to feel safe when they come to work, especially considering the events of yesterday,” said Hannifin.

Head of corporate affairs Antoinette Laird said a safety review into whether Foodstuffs stores would remove sharp knives from sale was being considered.

Foodstuffs NZ owns hundreds of New World and Pak’n Save stores across the country.

“Everyone deserves to be able to go to work and visit essential services like the supermarket safely,” said Laird.

The 32-year-old Sri Lankan offender, who obtained a knife and stabbed people in the supermarket, had arrived in New Zealand in 2011 and was closely monitored by the police from 2016 for his IS-inspired ideology.