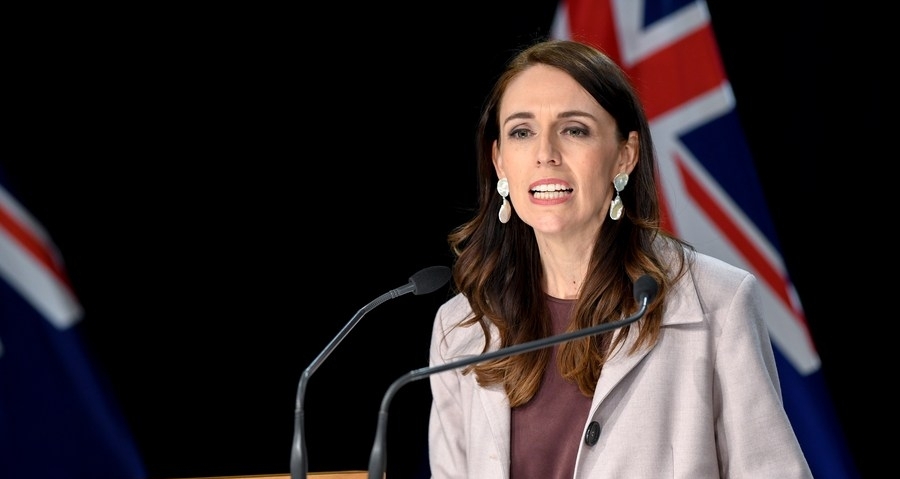 Wellington,  New Zealand Prime Minister Jacinda Ardern said on Monday that as Chinas role in the world grows, the differences between Beijing and Wellington are becoming “harder to reconcile”.

In a keynote speech to the China Business Summit in Auckland, Ardern said New Zealand’s relationship with China was one of the country’s most significant, reports dpa news agency.

However, given the two countries’ different histories, world views and political and legal systems, they were going to “take different perspectives on some important issues”, Ardern said.

“We need to acknowledge that there are some things on which China and New Zealand do not, cannot, and will not agree,” she said.

“This need not derail our relationship, it is simply a reality.”

In the past year, issues had been raised with China both in private and in public, Ardern said.

At other times, New Zealand had chosen to partner with other countries that shared its views and values and “sometimes we spoke out alone,” Ardern added.

“We will continue to promote the things that we believe in, and support the rules-based system that underpins our collective well-being.”

Maintaining contact and promoting understanding remained a “crucial foundation of our relationship” she said.

“The pandemic continues around the world, but we have seen that this does not stop us from working, trading, and talking together.”