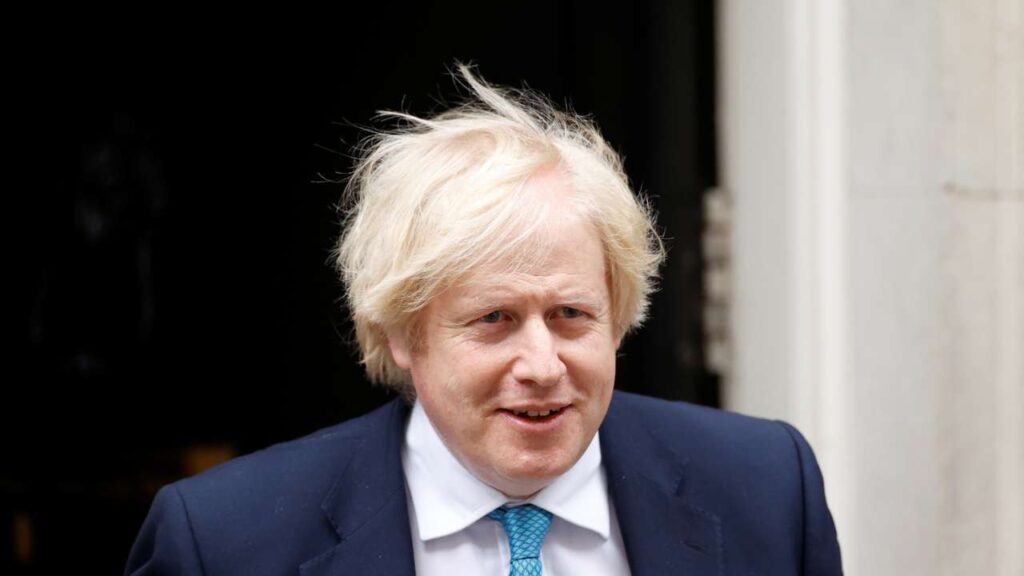 London, A nurse who cared for UK Prime Minister Boris Johnson as he battled Covid-19 at an intensive care unit last year, said she was leaving her job as she was deeply disappointed at how healthcare workers had been treated, local media reported.

Jenny McGee from New Zealand was by the Prime Minister’s bedside for two days when he was infected with the virus in April last year, Xinhua news agency quoted the media reports as saying on Wednesday.

McGee was one of two nurses singled out for praise by Johnson for their care.

He had heralded McGee and one of her colleagues for staying by his bedside at London’s St Thomas’ Hospital “when things could have gone either way”.

“We’re not getting the respect and now pay that we deserve. I’m just sick of it. So I’ve handed in my resignation,” she told a TV documentary to be aired on May 24.

McGee was referring to the UK government’s highly criticized proposed 1 per cent pay rise for National Health Service (NHS) staff, which Johnson’s political opponents and unions have described as insulting to those who had been fighting the pandemic, according to the media reports.

“Our NHS staff have gone above and beyond over the past year and this government will do everything in our power to support them. We are extremely grateful for the care NHS staff have provided throughout the pandemic in particular,” said a Downing Street spokesperson.

“That is why they have been exempted from the public sector wide pay freeze implemented as a result of the difficult economic situation created by the pandemic.”