Canberra : There were no new coronavirus cases in Australia on Sunday for the first time in five months, according to health authorities.The authorities said that zero cases were reported in the 24 hours between 8 p.m. on Friday and 8 p.m. on Saturday, the first time since June 9. Also, there were no new infections for a second consecutive day in the worst-hit state of Victoria, which accounts for 20,346 cases of the country’s overall tally of 27,590. “Thank you to all of our amazing health & public health workers and above all else the Australian people,” Health Minister Greg Hunt said tweeted on Sunday. Victorian Premier Daniel Andrews praised the state’s six million residents for following such strict rules and said they were well placed for a “Covid-normal Christmas”. The country’s death toll currently stands at 907. 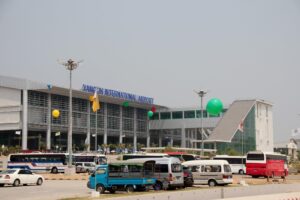 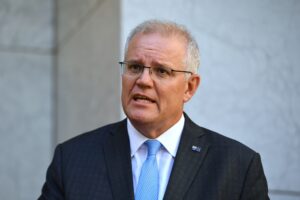