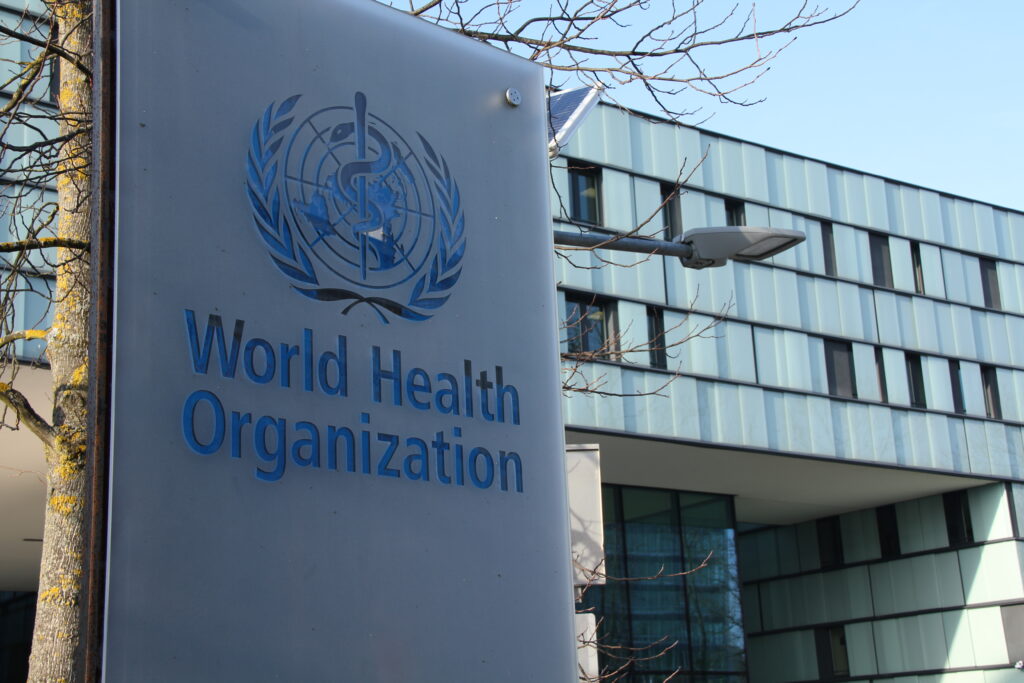 Geneva : The global number of new Covid-19 cases increased sharply by 71 per cent last week compared to the previous week, but the number of new deaths decreased by 10 per cent, the World Health Organization (WHO) has said.

WHO said in a weekly update on the pandemic situation that there were about 9.5 million new cases and over 41,000 new deaths reported from December 27 of 2021 to January 2 of this year, Xinhua news agency reported.

All regions reported an increase in the incidence of weekly cases, with the America reporting the largest increase (100 per cent), followed by South-East Asia (78 per cent) and Europe (65 per cent).

WHO said that while Africa still reported a weekly increase in the number of new deaths, all the other regions in the world reported a decrease as compared to the previous week.