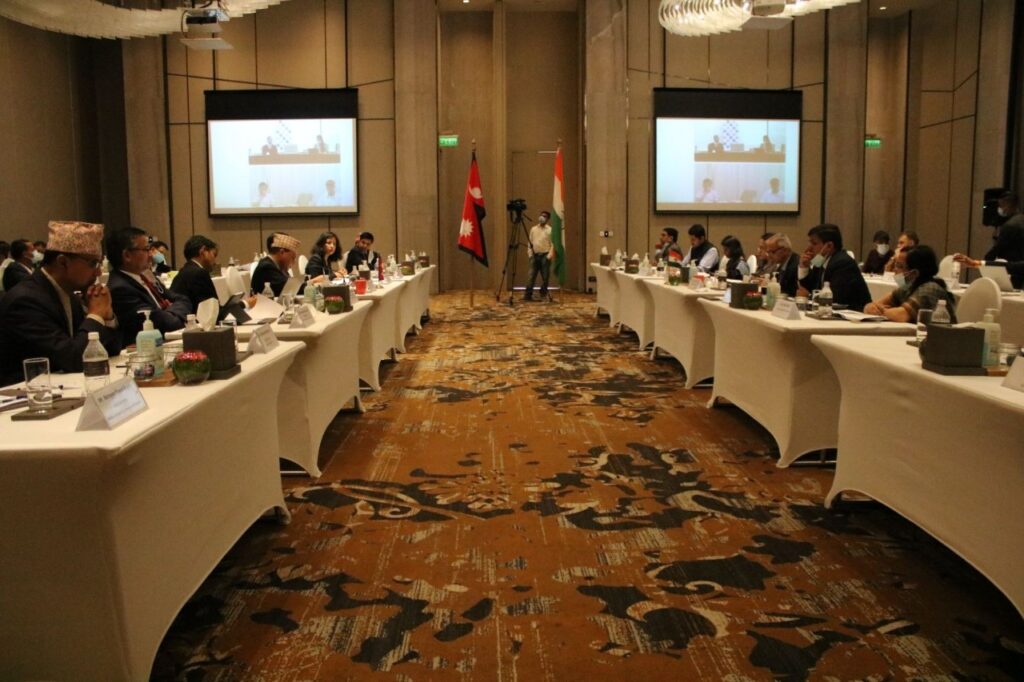 Kathmandu,  Nepal and India on Monday reviewed the progress made in various India-funded projects in the Himalayan nation.

The review exercise was carried out during the ninth meeting of Nepal-India Oversight Mechanism under the co-chairmanship of Foreign Secretary of Nepal, Bharat Raj Paudyal, and Ambassador of India to Nepal, Vinay Mohan Kwatra.

The meeting reviewed the progress of the projects being implemented under bilateral economic and development cooperation, Nepal’s Ministry of Foreign Affairs said in a statement.

It was the first meeting after the formation of the Sher Bahadur Deuba-led government one month ago.

The Nepal Foreign Ministry said that both sides underlined the need for the expeditious implementation of bilateral projects. To this end, they agreed to take necessary measures to address the problems and remove the obstacles in the course of implementation of projects, the statement added.

The mechanism was set up in September 2016 to oversee the implementation of bilateral projects and take necessary steps for their completion in time.

Meanwhile, the recent death of a Nepali youth while crossing the Mahakali river bordering Nepal-India is impending the bilateral ties. The cause of death of the Nepali youth is yet to be revealed.

The Nepali side has accused the India SSB for the death of the Nepali youth from Darchula district. However, the Indian SSB has denied its hand in the incident.