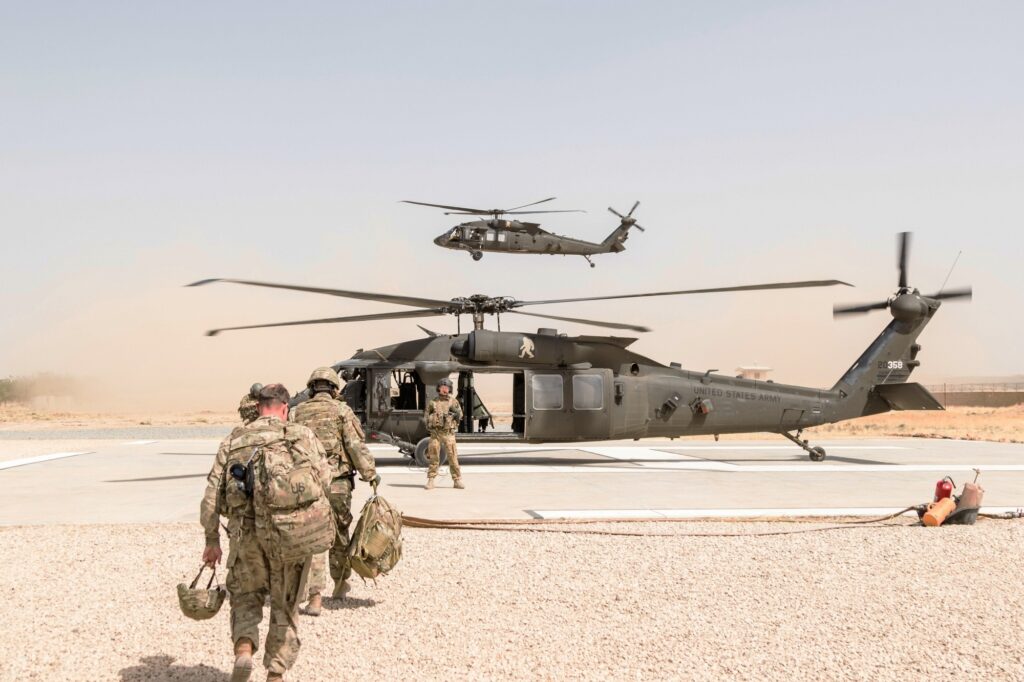 Brussels,  The Foreign and Defence Ministers of the 30 NATO countries will hold two video conferences on Tuesday ahead of a summit later this month, with work to draw up a leaders’ communique already under way.

Set to dominate the two meetings are a raft of reform ideas first presented late last year by the alliance’s chief, as well as the allies’ planned withdrawal from Afghanistan in the coming months after nearly two decades on the ground, reports dpa news agency.

Ahead of the meeting, NATO Secretary-General Jens Stoltenberg appealed for allies to “spend more together” on common defence initiatives.

Along with boosting internal consultation, this is one of the main proposals for modernising the institution, which has been repeatedly rocked by strong disagreements in recent years.

Stoltenberg told the media on Monday he is confident leaders will sign off a reform agenda at the June 14 leaders’ meeting, the first since US President Joe Biden took over from his predecessor Donald Trump.

Allies present in Afghanistan must also determine exactly how their cooperation with the government in Kabul will continue once NATO and partner countries’ remaining 10,000 or so troops leave.

Stoltenberg recently announced that government security forces could be trained outside Afghanistan in future.

NATO wants to maintain financial support for the security forces and to offer advice.