NATO Secretary General Jens Stoltenberg arrived in Afghanistan on Tuesday on a surprise visit for a meeting with President Ashraf Ghani and other top officials.

Stoltenberg arrived in the country, accompanied by Chairman of the Military Committee Air Marshal Sir Stuart Peach and the Supreme Allied Commander of Europe General Curtis Scaparrotti, the NATO mission in Afghanistan said in a statement.

“During his visit, the Secretary General will meet President Ashraf Ghani, Chief Executive Abdullah Abdullah, other Afghan ministers and senior officials, as well as with representatives of the Afghan civil society,” said the statement cited by Efe news.

Stoltenberg’s arrival came ahead of a round of international consultations on the Afghan conflict, organized by Russia on Friday.

The meeting was set to be attended by a Taliban delegation along with deputy foreign ministers and special envoys from China, India, Iran, Kazakhstan, Kyrgyzstan, Pakistan, Tajikistan, Turkmenistan and Uzbekistan, besides the US.

The Afghanistan High Peace Council, set up by the government to represent it in possible peace negotiations with the Taliban, will also be present at the meeting, although Kabul will not be sending an official delegation.

Afghanistan is witnessing a period of great violence since the withdrawal of the NATO’s military mission on January 1, 201
in the country to train Afghan forces. 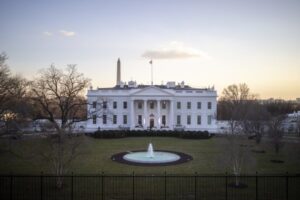 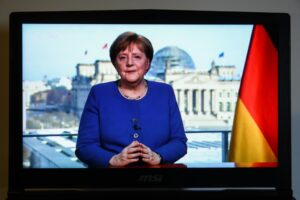 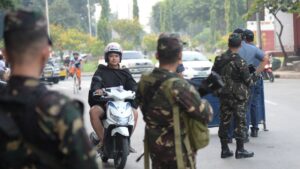 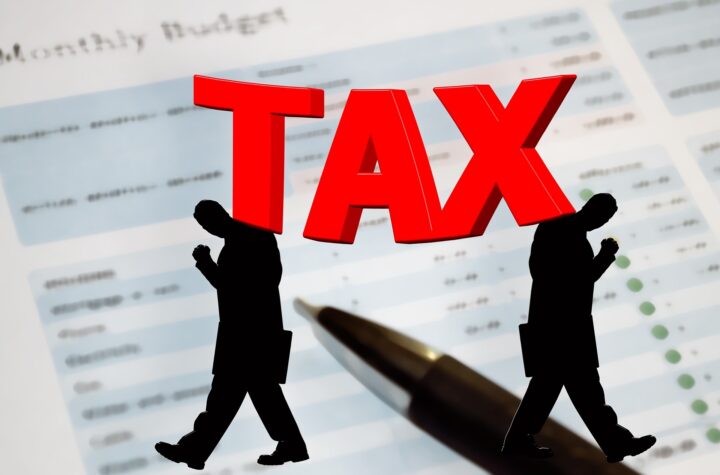 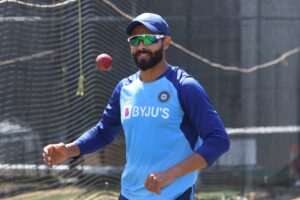 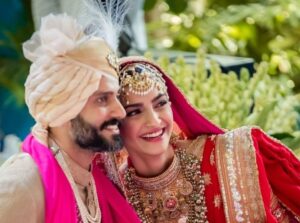