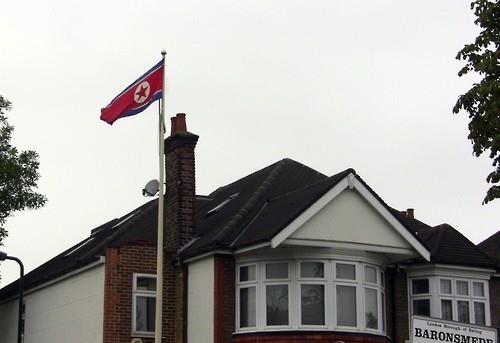 Seoul : North Korea slammed the US and other western nations on Thursday for having double standards on human rights and racism, taking issue with their absence from a recent UN meeting.

In a note posted on the Foreign Ministry’s website, North Korea criticised the US, the UK and others for not taking part in a high-level meeting at the UN General Assembly last month to commemorate the 20th anniversary of the Durban Declaration and Programme of Action that calls for racial justice, reports Yonhap News Agency.

It accused the countries of having “the darkest history” in racism and “pouring cold water” on efforts to protect and improve human rights, while claiming to be “advanced nations” and acting like “judges” in the fields.

“Before western countries dispute here and there of non-existent ‘human rights problems’ of others, (they) should focus on their own domestic affairs, such as systematic racism and human rights violations,” it added.

In recent years, Pyongyang has increased such postings, related to diplomatic and international issues, on the website of its Foreign Ministry.

An official at South Korea’s Unification Ministry said on Thursday that it continues to monitor those messages considered to reflect the North Korean authorities’ views.

But the official pointed out that such online postings apparently carry less weight in comparison with the ministry’s official statements. 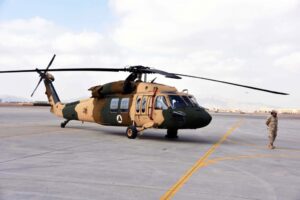 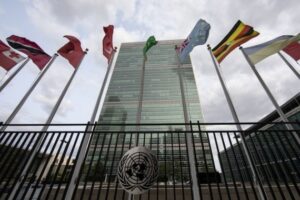