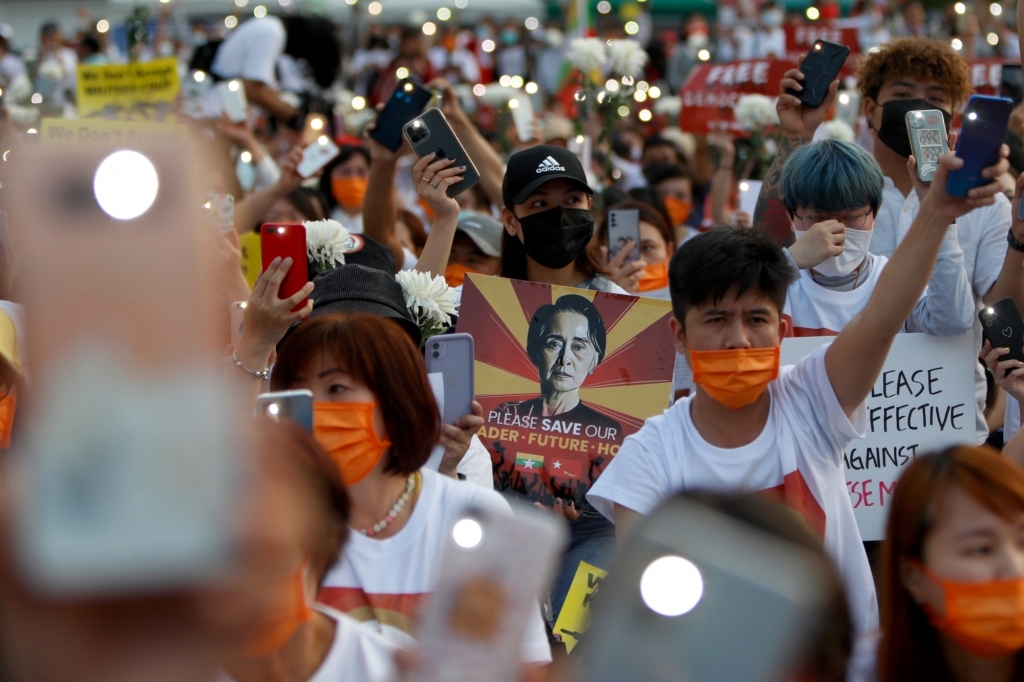 Nay Pyi Taw,  A court of the military junta in Myanmar has sentenced two journalists to two years in jail each after reporting on the anti-military protests.

The court in the southern city of Myeik found both reporters guilty of sedition based on a criminal law dating back to colonial times, dpa news agency reported on Thursday.

Aung Kyaw, a reported for broadcaster Democratic Voice of Burma (DVB), and Zaw Zaw, a freelance reporter for online portal Mizzima News, had been reporting on the protests against the military coup until they were arrested a few weeks ago, the media outlets and human rights organisations said late on Wednesday.

The US Committee to Protect Journalists (CPJ), which fights for freedom of the press worldwide, called for the immediate release of the journalists.

“Reporting the news is not a crime. Myanmar’s junta must stop jailing and sentencing journalists on fabricated charges, and should allow the press to work freely,” said Shawn Crispin, CPJ South-East Asia representative.

On May 12, journalist Min Nyo of the Democratic Voice of Burma was sentenced for the first time under article 505a in Myanmar to three years in jail.

On May 25, authorities in Myanmar detained Danny Fenster, an American journalist working at a local English-language publication, at the Yangon airport shortly before boarding a flight back home.

The charges against Fenster are however, unknown.

The military leaders of Myanmar have cracked down hard on anyone they view as an opponent ever since the February 1 coup.

There have been reports of more than 5,400 detentions since the start of their rules, including of many journalists.

Many reporters have already fled the country, though foreign correspondents had been viewed as enjoying a degree of protection.