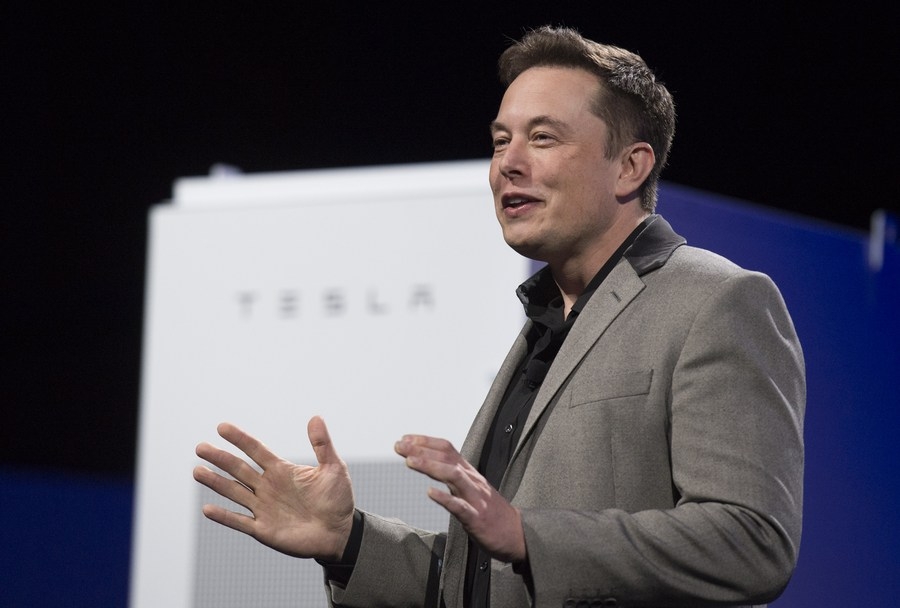 San Francisco : A US judge has sided with Tesla CEO Elon Musk in a hefty lawsuit brought by Tesla shareholders, which accused the executive of coercing the electric vehicle company’s board into buying SolarCity back in 2016.

According to TechCrunch, seeking as much as $13 billion in damages, the shareholders alleged that Tesla’s $2.6 billion, all-stock SolarCity deal amounted to “rescue from financial distress, a bailout, orchestrated by Elon Musk,” as per a January statement from the plaintiff’s attorney, Randy Baron.

While the court found that Musk “was more involved in the process than a conflicted fiduciary should be,” it ultimately ruled in favour of the “technoking” on all counts. Shareholders still have the option to file an appeal, the report said.

At the time of the deal, Musk’s connections to Solar City ran deep. The unprofitable solar energy firm was co-founded and co-led by Musk’s first cousins, Lyndon and Peter Rive, and Musk was Solar City’s largest shareholder and chairman.

“[The] Tesla Board meaningfully vetted the Acquisition, and Elon did not stand in its way,” read the opinion by Vice Chancellor Joseph Slights.