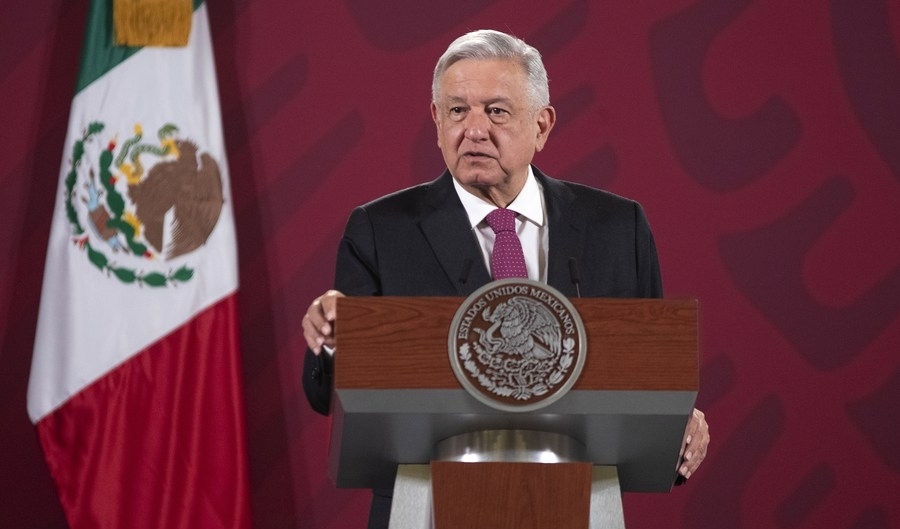 Mexico City : Mexican President Andres Manuel Lopez Obrador has said that he won’t attend the upcoming Summit of the Americas if the US persists on excluding some regional countries.

“If they are excluded, if not everyone is invited, … I personally will not attend. I will be represented by Foreign Minister Marcelo Ebrard,” Lopez Obrador told journalists from the National Palace in Mexico City.

“We are not for confrontation, we are for unity. Even if we have differences, we can resolve them by listening to each other … but not by excluding anyone,” he added.

Lopez Obrador has directly conveyed to his US counterpart Joe Biden that he should organise a Summit of the Americas without exclusions, to which all countries of the region should be invited.

The event, scheduled to take place on June 6-10 in the US city of Los Angeles, is a periodic meeting of heads of state and government of the countries of the Americas, where diplomatic and commercial issues are discussed.