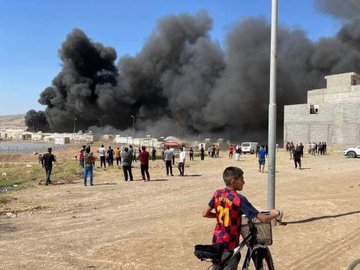 A large part of the fire has been put out and the camp, which shelters hundreds of displaced persons of the Yazidi minority, was evacuated by rescue teams, Xinhua news agency quoted Hakar Mohammed, director of the camp, as saying on Friday.

He added that the wounded have been transported to hospitals.

The firefighters are still working to put out the rest of the fire, Mohammed said.

Bewar Abdul-Aziz, a top official from Duhok district where the camp is located, told reporters that “the civil defence teams were able to control the fire”, adding that investigations had begun to find ascertain the cause of the blaze.

According to UN data, the Shariya camp hosts 15,217 members of the Yazidi community who live there as internally displaced persons (IDPs).

Most of them arrived after the Islamic State (IS) terror group overran the Yazidi ancestral homeland of Shingal in 2014.

Hundreds of thousands of Yazidis remain displaced in the Kurdistan region despite the liberation of Shingal from the IS in November 2015. 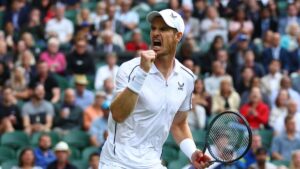