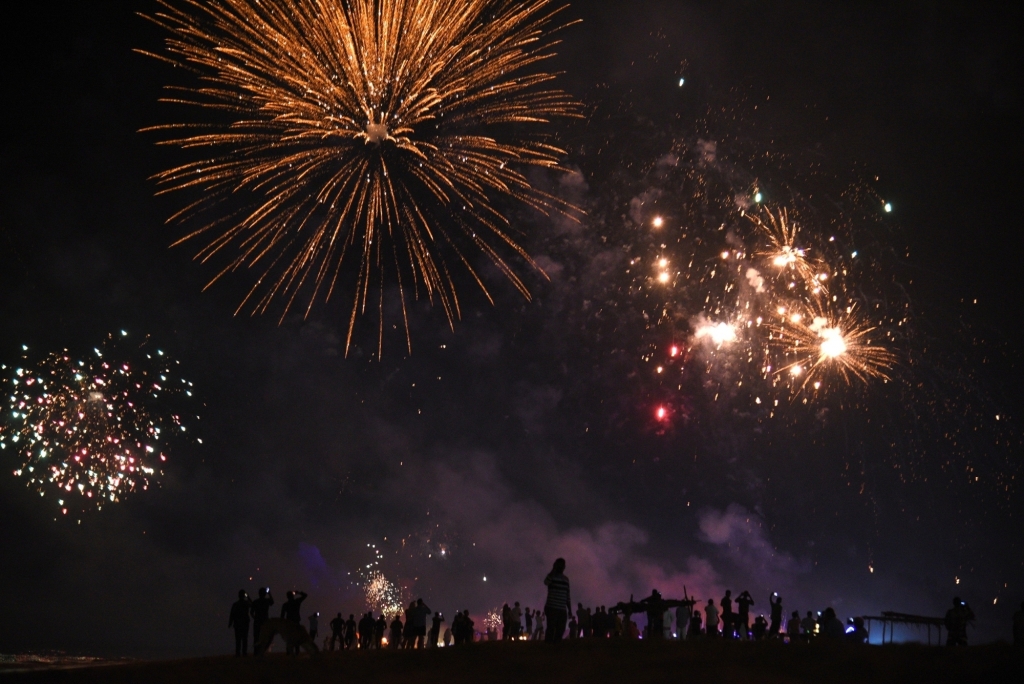 Kuala Lumpur : Large scale New Year celebrations in Malaysia have been banned over concerns that the new Omicron variant of Covid-19 could spread in the country, the Health Ministry said on Thursday.

The decision was made following the confirmation of a second Omicron case in the country and at least 18 more suspected cases, Health Minister Khairy Jamaluddin told a press conference, Xinhua news agency reported.

Due to the detection of two confirmed Omicron variant cases and 18 other suspected cases, which underwent genomic sequencing, the Health Ministry would like to announce additional measures to prevent the spread of Omicron, he said.

“The organisation of large New Year’s celebrations is not allowed but small-form celebrations of New Year or Christmas can happen for now, with those attending being required to carry out Covid self tests beforehand,” he said.

The second confirmed case is an eight-year-old child who had lived with her family in Nigeria before arriving in Malaysia on December 5, and being tested on arrival. It was confirmed to be an Omicron case on December 14.

Thirty five close contacts of the patient are being monitored, Khairy added.

The Health Ministry has also introduced new rules against travellers from Britain to prevent the highly transmissible Omicron variant.

Starting on December 17, travellers from Britain would need to do daily self-tests during their quarantine period and all results need be reported on the government’s Covid management app.

In addition, the list of countries that were classified as “high-risk” have increased to nine. Travellers from Britain, the US, Australia, France, Norway, Denmark, Canada, Nigeria and India, where the Omicron variant has been spreading in the community, are required to be fitted with wrist digital trackers upon arrival and during their quarantine.

Travellers from Botswana, Eswatini, Lesotho, Mozambique, Namibia, South Africa, Zimbabwe and Malawi are still not allowed to enter Malaysia for the time being.