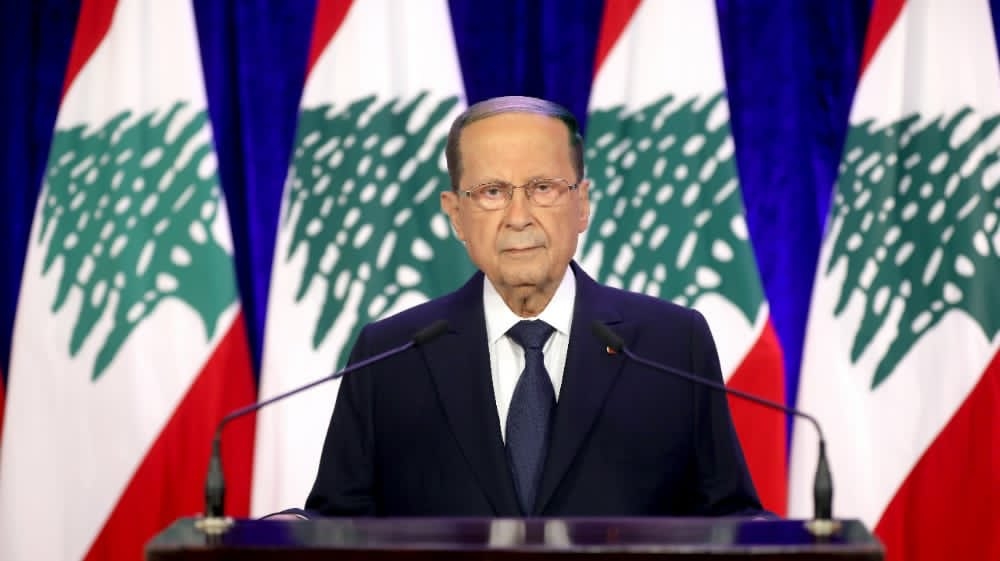 Beirut : Lebanese President Michel Aoun on Monday urged the citizens and residents in the country to get vaccinated against Covid-19, a statement by Lebanon’s Presidency said.

“We have noticed a remarkable increase in infections among unvaccinated people especially,” the president said.

The country has seen a surge in cases as a large number of Lebanese expatriates returned during the season of Christmas and the New Year.

The caseload of Covid-19 in Lebanon reached 732,733, while the death toll stood at 9,154. Only 36 per cent of the population have received both shots.