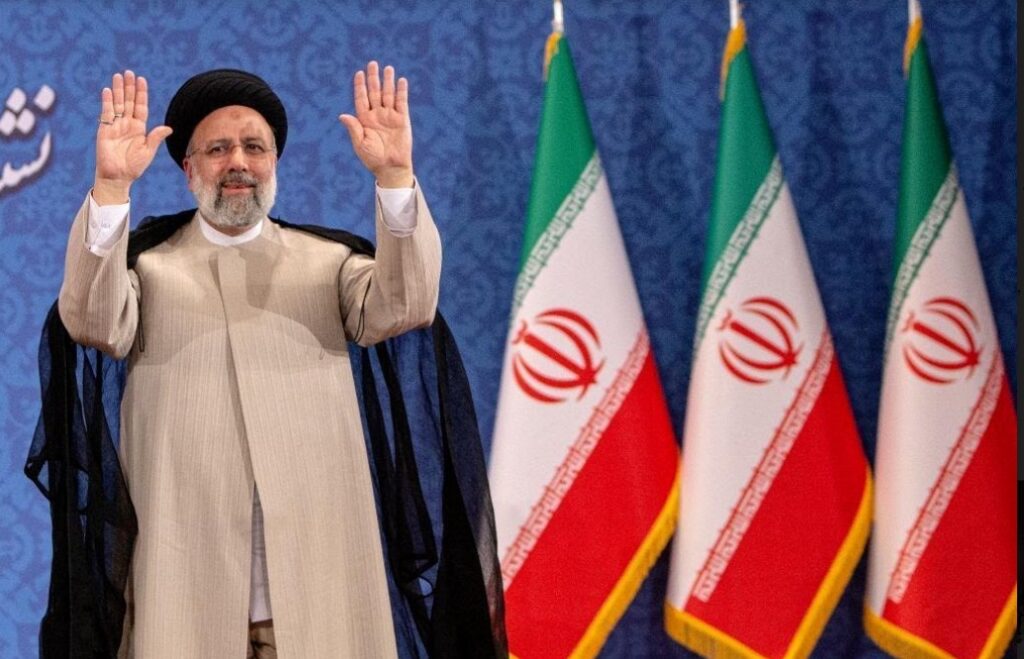 In June, Raisi was elected by the Iranians as their eighth president since the Islamic Revolution of 1979 by promising to improve the economic conditions which have been seriously affected by US sanctions and the Covid-19 pandemic.

As for foreign policy, Raisi has announced his priority is to boost cooperation and interaction with the world.

Facing major domestic and international challenges, Raisi will assume his presidency after taking the oath of office in Parliament on Thursday.