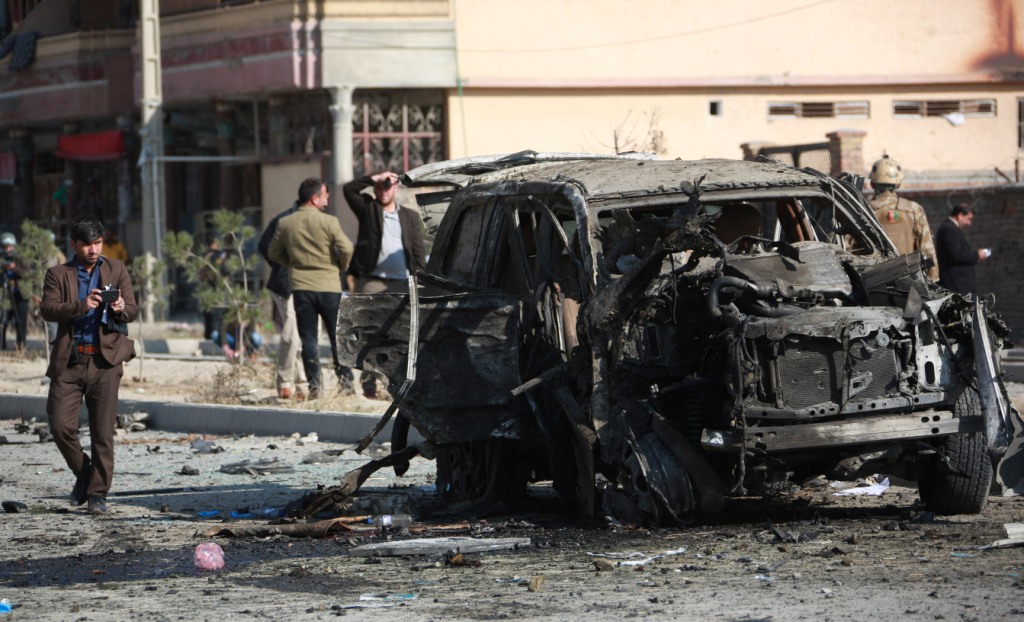 Deputy spokesman of the Interior Ministry, Aqil Jan Ozam, said that the blast happened at around 11 a.m.

Although, no group has claimed responsibility for the explosion so far, Ozam claimed that it targeted a military vehicle in Kabul’s Police District 9, Tolo news reported.

However, the officials of the Interior Ministry refrained from providing further information.