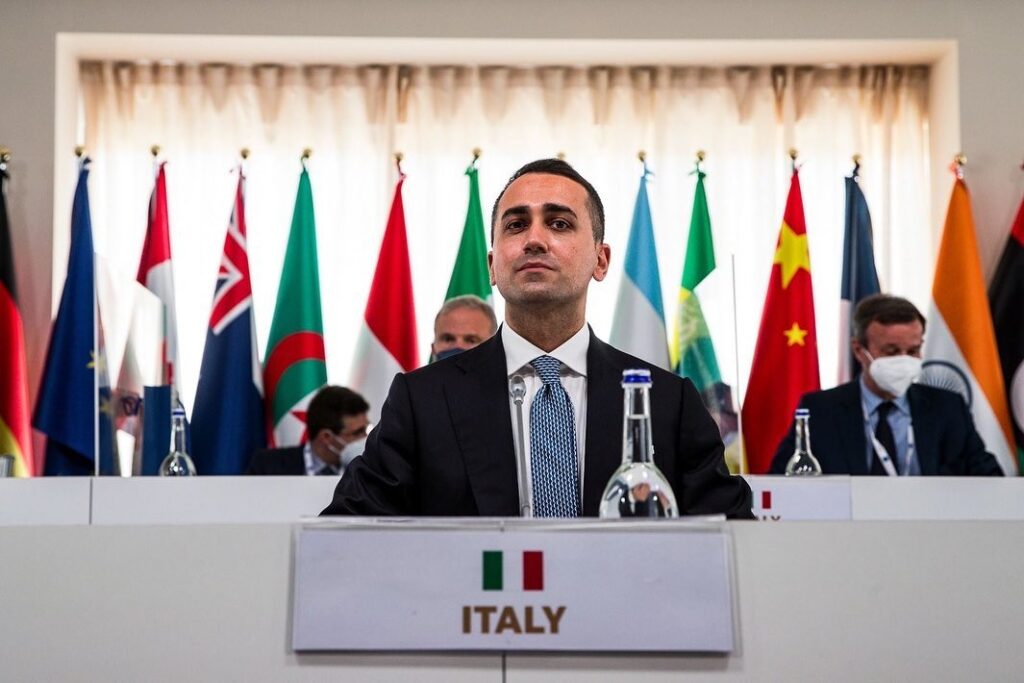 Italy’s Foreign Minister Luigi Di Maio in a strong reaction to the Taliban’s caretaker cabinet said that it is impossible for the Islamic Emirate of Afghanistan to be recognized by them.

Miao said that at least 17 acting ministers of the Taliban are so-called “terrorists” and it is literally impossible for them to recognize their government, Khaama News reported.

It has been nearly 45 days since the Taliban takeover but has not been recognized by any nation of the world yet.

The Italian foreign minister said that the Taliban are accused of human rights violations which will not be recognized but added that the people of Afghanistan should be provided financial support by the international community.

Miao added that the world must get together to prevent an influx of refugees that will destabilize the regional countries and terrorism in the country.

The development comes as the deputy minister of information and culture and spokesperson of the Taliban Zabiullah Mujahid has said that they will soon be recognized as they are in contact with the UN.

Respect for women and human rights, establishing inclusive government, not allowing Afghanistan to become safe haven of terrorism are the preconditions for the recognition set by the international community.

The Taliban has so far implemented none of these but has been promising to be doing so, the report said. 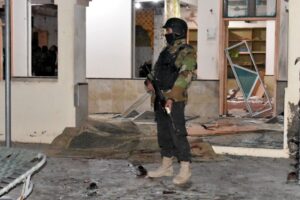 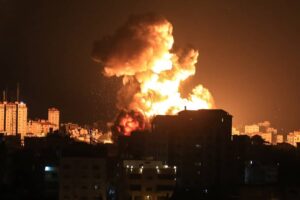 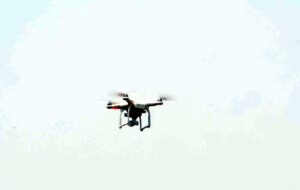