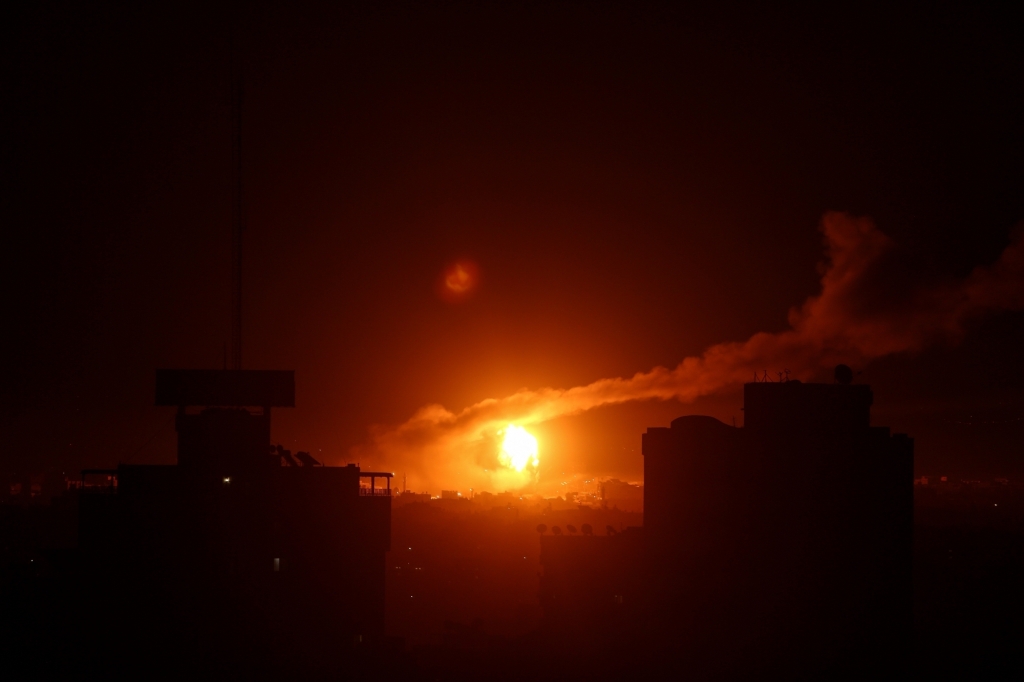 Gaza, Israeli fighter jets carried out airstrikes on the Gaza Strip in response to incendiary balloons launched at southern Israel, according to security sources.

No injury was reported.

Since the 11-day Israeli-Palestinian conflict ended on May 21, Israeli fighter jets carried out several airstrikes on Hamas military facilities and posts in response to incendiary balloons.

The Egypt brokered-ceasefire between Israel and Hamas-led militant groups continues in the Gaza Strip.

However, Gaza activists continued launching arson balloons at Israel, demanding that the Jewish state must end the 14 years’ blockade imposed on the impoverished enclave.