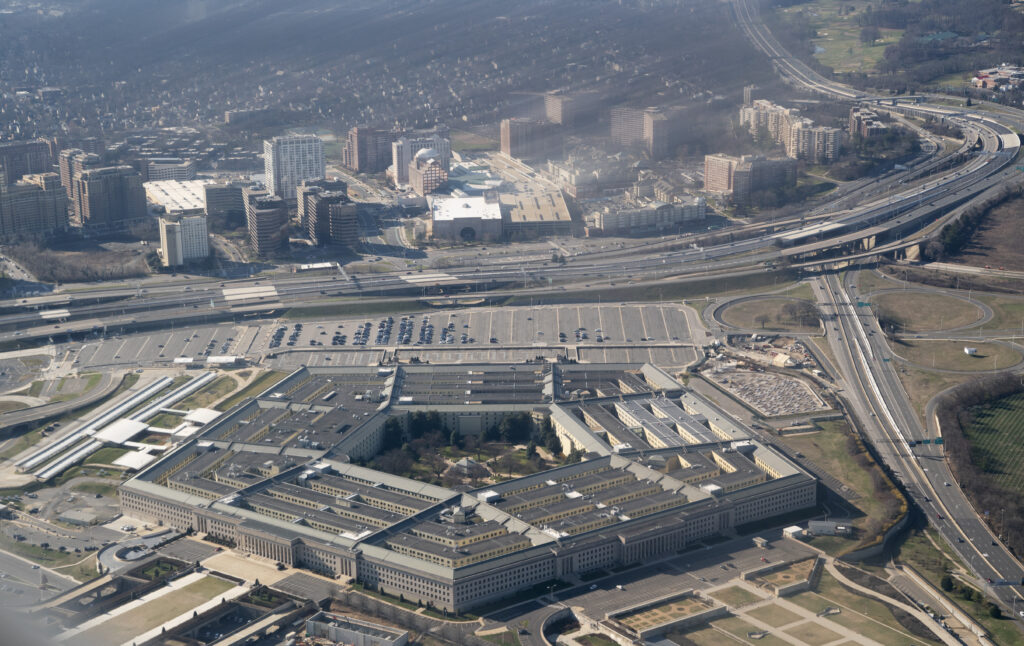 Islamabad,  After the Pentagon official claimed that Pakistan has allowed the US to use its airspace and ground routes as part of its Afghanistan campaign, a debate is underway in Islamabad regarding giving such an access to the US.

Pakistan officials have also categorically denied the claim made by Pentagon, pushing US to rethink its Afghan approach as its troops prepare to leave the country by September 11, this year.

In Pakistan, allowing access to airspace and ground routes to the US would be a costly mistake as it would have serious repercussions on Pakistan’s national security.

Zahid Hafeez Chaudhri, Pakistan foreign office spokesperson, said in a statement on Monday: “There was no US military or air base in Pakistan, nor was any such proposal envisaged,” adding that any speculation on the topic was “baseless, irresponsible and should be avoided”.

The pentagon claim was also echoed in the Upper House, the Senate of Pakistan, where a member submitted a call for attention notice, calling on the house to discuss the Pentagon claim.

“This would be a grave and serious violation of the Parliament of Pakistan’s unanimously adopted terms of engagement for American/foreign forces adopted on April 12, 2021,” read the notice submitted by Senator Mushahid Hussain Syed.

Syed contested that the decision to give US forces airspace and access to airbases and ground routes would be contrary to the national security interests of Pakistan as he said “Pakistani people experienced the worst blowback from our previous entanglement after 9/11, and people of Pakistan would resolutely resist the encroachment of their sovereignty under any pretext”.

Experts say that Pakistan cannot afford to become party with the US again as it would increase hostility against Pakistan in Afghanistan and would have major negative impact on Pakistan’s relations with the Taliban.

US recently revealed that even though it would withdraw from Afghanistan, some troops would remain stationed in nearby neighbouring countries, adding that US was in consultation with several Central Asian neighbours of Afghanistan to survey where it can reposition troops to prevent landlocked Afghanistan from becoming a militant hub once again.

Pakistan is a key role player in the ongoing Afghan peace process and is also among the prime beneficiaries of challenges, if normalcy is not restored in Afghanistan after the US withdrawal.

Experts also highlight that any deal with the US would have a negative impact on Pakistan’s relations with China, especially on the China Pakistan Economic Corridor (CPEC).

China would not like any physical US presence in Pakistan as it would affect their interests and the CPEC project.