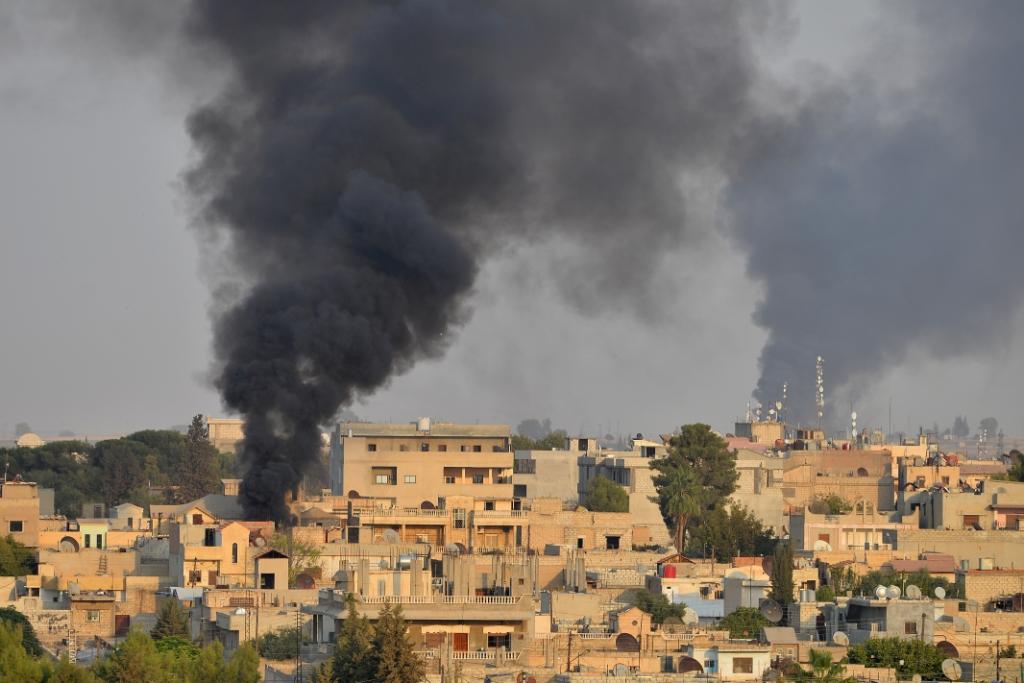 A statement by his office on Monday said that al-Kadhimi’s comments came during the extraordinary session of the Ministerial Council for National Security held to address the repercussions of the US airstrikes, reports Xinhua news agency.

The council, headed by al-Kadhimi, “strongly condemns the US bombardment that targeted the positions on our border with Syria, stressing that this attack represents a flagrant violation of Iraqi sovereignty”, the statement said.

Meanwhile, the Iraqi Ministry of Foreign Affairs condemned the US airstrikes and confirmed “its total rejection of Iraq being a party to any conflict to settle scores on its territory”.

The airstrikes represent “an aggression and violation of national sovereignty and a clear departure from international norms and conventions”, the Ministry said.

For its part, the Hashd Shaabi said in a statement that the US aircraft conducted airstrikes at 2 a.m. on Sunday on three outposts on the Iraqi side of the border with Syria and four paramilitary members were killed in the attack.